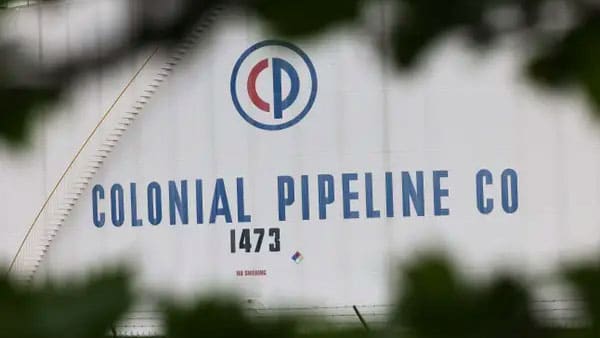 The Colonial Pipeline hack should bother all of us. It is a threat to our national security which must be answered. 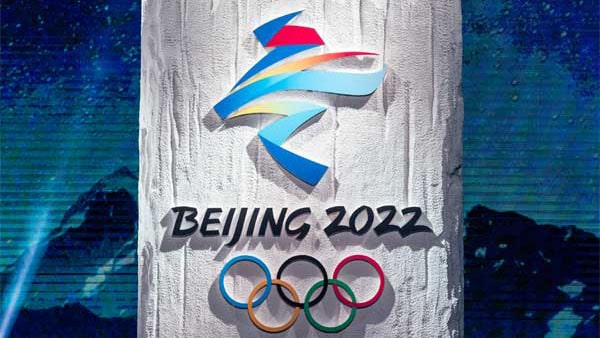 Congressman Mike Waltz introduced a resolution in the House on February 15th calling on the United States Olympic Committee to withdraw from the 2022 Winter Olympics in Beijing unless the International Olympic Committee finds an alternative site. 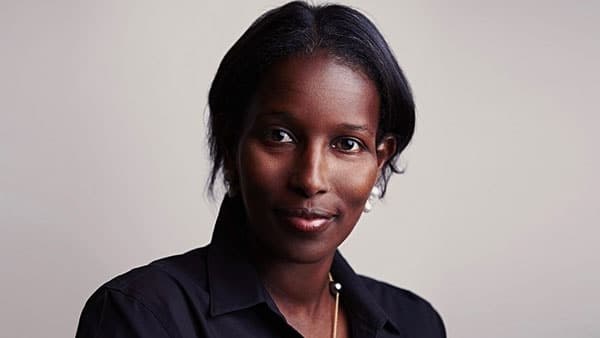 Ayaan Hirsi Ali is a Somali-born Dutch-American activist, feminist, author, and scholar. She also was elected to the House of Representatives in the Netherlands. In her new book Prey, Ayaan exposes the wave of violent crime against women across Europe stemming from the arrival of several million migrants. She is Newt’s guest for his latest podcast. 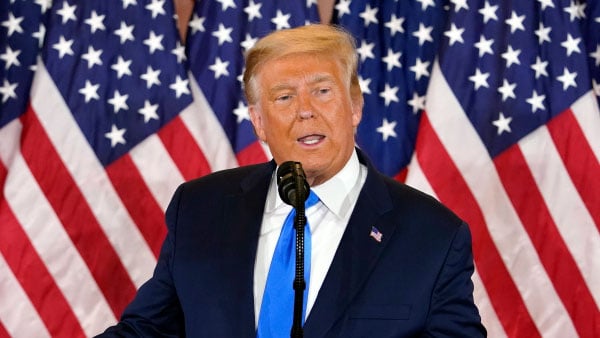 In Lee Smith’s new book, The Permanent Coup: How Enemies Foreign and Domestic Targeted the American President, he unravels the plot by political operatives, intelligence officials, and the press. Beginning in 2015, these forces pushed a conspiracy theory about President Trump, saying he was a Russian asset, and they spied on his campaign and his presidency in order to undo an election. Newt’s guest is author, Lee Smith. 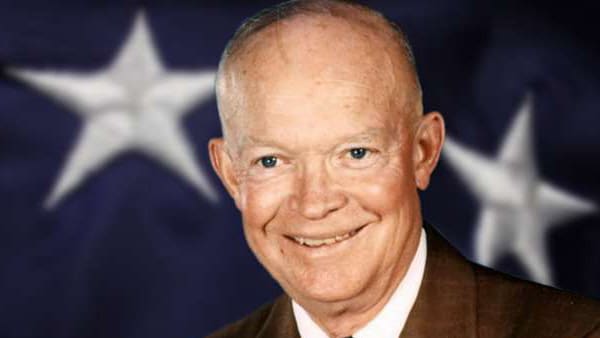 Dwight D. Eisenhower was the Supreme Commander of the Allied Forces in Europe during World War II and the 34th President of the United States from 1953-1961. In Part 1: Eisenhower understood war as only a soldier could. Newt discusses Eisenhower’s early years, military training, and leadership. This is part of the Immortals leadership series. 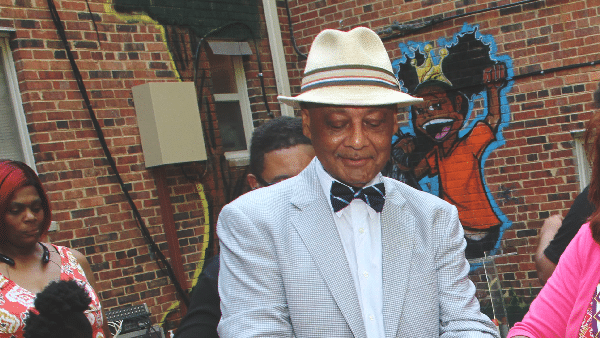 When we talk about Black Lives Matter my guest has made the well-being of the black community his life-long mission. Robert L. Woodson, Sr. is the founder of the Woodson Center. The Center’s mission is to transform lives, schools, and troubled neighborhoods, from the inside out. 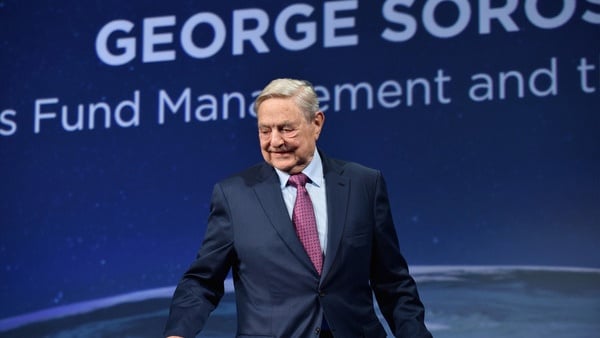 America’s Mayor, Rudy Giuliani, joins Newt for a candid discussion about the reasons behind the increase in shootings and crime in our cities and George Soros’s funding of District Attorney elections. And what can we all do, as Americans, to preserve law and order. 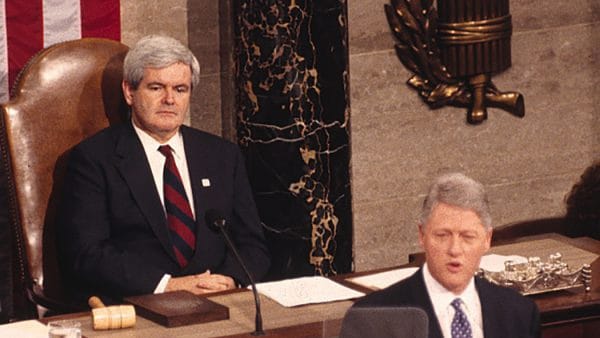 Newt spent years negotiating on Capitol Hill and he learned some valuable lessons. In this episode, he’s sharing what he learned with his listeners and describing when in the process of negotiating you should never back down. 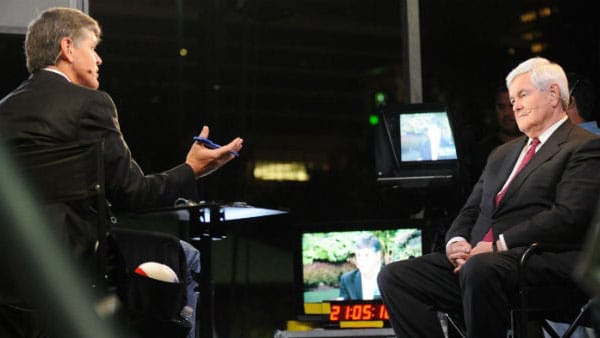 Newt and Sean Hannity have been friends for 30 years. In this episode, they reminisce about their long friendship and shared conservative values. They also discuss the upcoming presidential election and Sean Hannity’s new book, Live Free or Die: America (and the World) on the Brink is on sale Tuesday, August 4th. 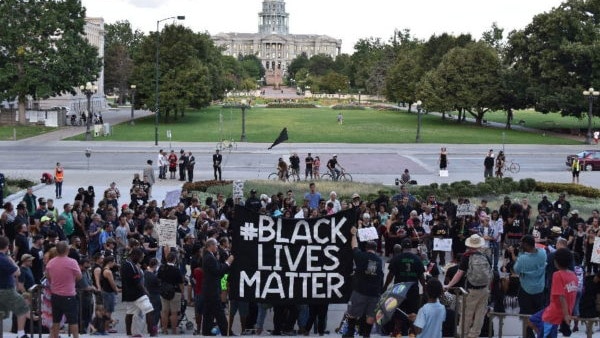 We are in the midst of a new culture war playing out in our streets, workplaces, universities and homes in the name of social justice and identity politics. It’s time for a common sense discussion. Newt’s guest is Douglas Murray, author of The Madness of Crowds.