Biden In His Own Words: Defund the Police 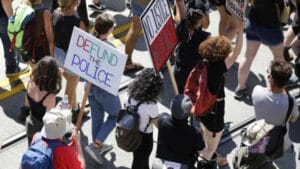 During the softball game of the century, Democratic nominee Joe Biden took on wave after wave of questions from an overwhelming Democratic audience in Moosic, PA, last Thursday night. He hardly broke a sweat. For those few who put up a relatively stiff, albeitbrief, resistance, Biden was able to win over these outliers with his “folksy banter.” The disarming of his opposition was especially made easy given the fact that he had met with some of them in the past. This was the case for retired police chief and Wilkes-Barre Councilman Bill Barrett, who tried to push Biden on his stance on Law-and-Order but was instead initially greeted with, “Chief, didn’t I meet you when you were Chief?” (00:05:20). Even with an easy line-up of questions, Biden still managed to ensnare himself in a series of missteps.

Biden In His Own Words: Tipping over the Tipped Minimum Wage 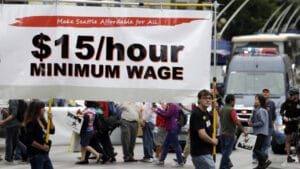 While serving in the US Senate and as vice president, Biden supported policies that widened the gap between tipped and minimum wage workers.

The Fighting Irish And Their Fight for In-Person Classes 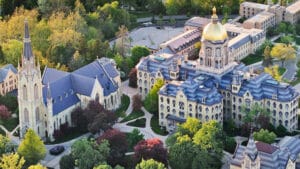 Biden In His Own Words – DNC Closing Remarks 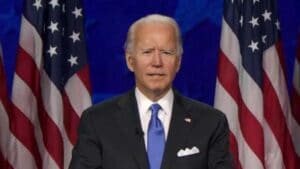 Biden In His Own Words – “Do not hold grudges” 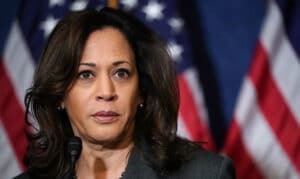 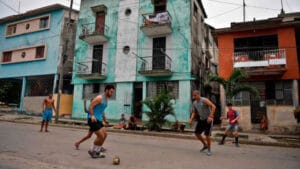 Biden In His Own Words – Vintage Corvettes and Jobs 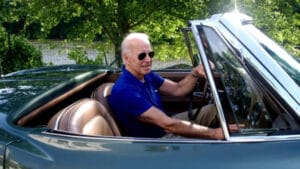 In promising to bring back Obama era tax policies, which also include increased capital-gains taxes and doing away with many of the estate tax exemptions, the Tax Foundation estimates that Joe Biden’s plan, “would reduce the size of the economy by 1.51% over the long run and lead to 585,000 fewer full-time equivalent jobs while lowering after-tax income for all income quintiles.”