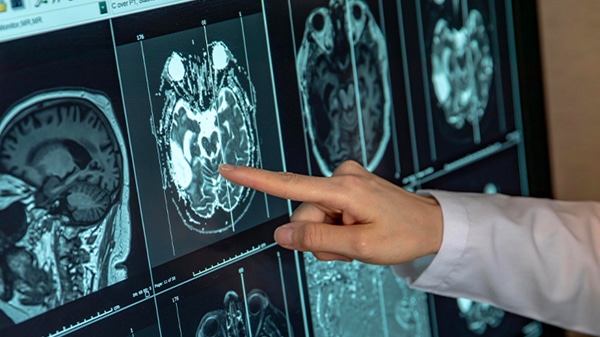 A University of Chicago analysis estimated that the total reduction in research and development into cancer therapies caused by the bill would by nine times higher than the increase proposed by President Biden’s so-called Cancer Moonshot. This study also projected that this $663 billion reduction in research and development would lead to 135 fewer drugs and treatments reaching patients through 2039.

A study from Vital Transformation took a different approach, estimating the impact today if the Democrats’ price controls took affect ten years ago. The conclusion was that 104 of the 110 new therapies made available to patients in that time would have been at risk of cancellation.

There’s no doubt that President Biden is sincere about wanting to reduce deaths from cancer. However, as I wrote in my latest book, one of the hallmarks of big government socialism is that its cheerleaders fail to understand the incentives created by their pseudo-utopian schemes.

Here is why the bill would have such a disastrous impact on cancer patients and their loved ones.

The bill allows the Secretary of Health and Human Services to impose price controls on a set number of drugs that are past their exclusivity period but don’t yet have generic competition. This would disproportionately impact cancer treatments, which are becoming increasingly specialized to specific cancer variations and tailored to each patients’ individual biology.

These therapies are a quantum leap over radiation treatment in effectiveness and patient quality of life. Much of the reduction in the cancer death rate recorded over the last decade is due to the availability of these new treatments.

At first glance, it may make sense to impose price controls on these drugs if there is no generic competition, but this is where the big government socialist failure to understand incentives rears its ugly head. In fact, price controls would lead to higher prices for patients, more government spending, and less access to existing and new cancer treatments.

Cancer medicines will be hit particularly hard because they are often initially approved for specific types of cancers or diagnoses. It takes years for the research and data to show they are useful for other types of cancers.

The CBO also reported that the bill will likely lead drug manufacturers to launch drugs with higher prices in anticipation of having lower prices imposed on them by the government. It’s a good reminder that pressing a balloon in one place causes it to expand in another.

The bill’s repeal of the Trump administration’s “rebate rule,” which would have required discounts negotiated by insurance companies to be factored into the calculation of patients’ out of pocket costs, would compound the problem. This means savings for the government from the price controls would be partially achieved by making cancer patients pay more.

Finally, the bill would dry up research and development into new cancer treatments. Investment capital would flee cancer into other diseases, or other industries entirely. This is an entirely rational response from investors that the big government socialists refuse to acknowledge.

After passing in the Senate this weekend, the Democrats’ tax and spend bill now moves to the House, where the Democrats only have a three-seat majority.  It will be an extremely close vote and lives hang in the balance.

I encourage you to call your member of Congress and demand they vote “no” on this bill.

Disclaimer: Gingrich 360 has consulting clients in the health care industry that would be impacted by government price controls and other actions.