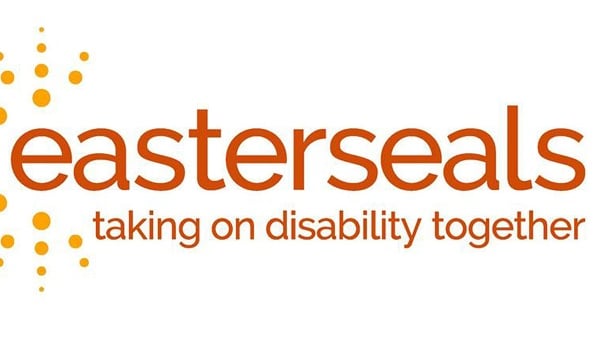 The Gingrich Foundation is proud to announce Easterseals as its June Charity of the Month in recognition of its peerless work in serving people with disabilities throughout the country and helping them live decent, meaningful, and productive lives.

Easterseals has worked to improve the lives of those with special needs for more than 100 years. Founded by prominent businessman Edgar Allen, the organization began as a hospital that was established following the death of Mr. Allen’s son in a streetcar accident. His work at the hospital provided first-hand experience that allowed Mr. Allen to notice the severe lack of support for children with disabilities. In 1919, Allen founded the National Society for Crippled Children to help address their unique challenges.

A decade and a half later, the society launched an Easter fundraising campaign in which donors purchased “seals” featuring a lily for letters and envelopes. The initiative took off, sparking a wave of awareness and support across the country for Americans with disabilities. With this increased attention, the organization expanded its mission nationwide, and its “seal” campaign was so identified with these efforts that in 1967, it officially changed its name to “Easterseals.”

Today, Easterseals has grown to an international organization supporting individuals with a variety of disabilities and serves more than 1.5 million people each year. Through its network of 69 affiliates in the United States, Easterseals offers childcare for those with special needs, offering careful attention to each child’s learning and development. For school-aged children and adults, Easterseals provides not only adult day care, in-home, and workplace services but also several support programs, including outpatient therapy and a school-to-work transition program.

Easterseals played an essential role in the development and passage of the Americans with Disabilities Act, which was signed by President George H. W. Bush in 1990. This momentous law requires vital accommodations in public places and services for those with disabilities who have needs that often go unseen. Perhaps more importantly, it protects individuals from being discriminated against in academic and employment situations due to disability. For the millions of disabled Americans who work to help support themselves, Easterseals’s efforts on their behalf has made a profound impact in the pursuit of a wholesome life free of discrimination.

Easterseals continues its perpetual support of those with disabilities by extending its support to American service members who have fought in Afghanistan, Iraq, and other regions around the globe to help aid in overcoming physical and mental disabilities, as well as making the challenging transition back to civilian life. Easterseals offers training support services for caregivers of veterans who return home with injuries that have left them disabled. As one of America’s largest disability services organizations, Easterseals has joined the front line of assistance for many of our returning veterans who have made tremendous sacrifices for our country.

Please join us in supporting their efforts today.