From the life and legacy of George Washington in The First American, to the remarkable courage of Pope John Paul II in Nine Days that Changed the World, Gingrich 360 shares powerful stories that capture the pivotal moments that have shaped our world. 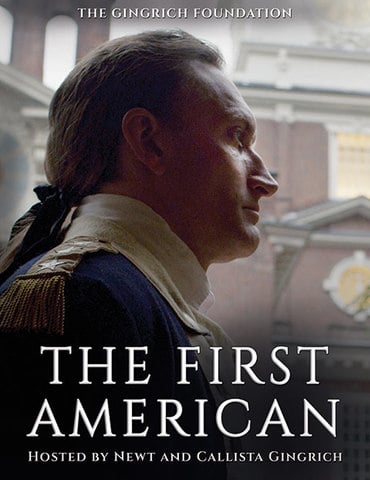 George Washington is central to understanding America’s founding.  He was the crucial ﬁgure in winning the American Revolution, in creating the Constitution, and in establishing the precedents for effective self-government as our first president.  The First American, an award-winning documentary film, will help ensure that the legacy of George Washington continues to inspire future generations of Americans. 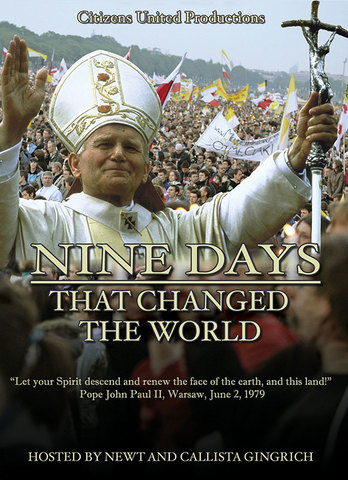 Nine Days that Changed the World

In Nine Days That Changed The World, Newt and Callista Gingrich, along with a Polish, American, and Italian cast, explore how Poland was transformed by the June 1979 pilgrimage of Pope John Paul II.  Now, in Divine Mercy: The Canonization of John Paul II, Newt and Callista Gingrich, along with a cast of scholars, witnesses, and pilgrims, share their experiences of the canonization and reflect on the legacy of Saint John Paul II.

Watch on iTunes or Google Play 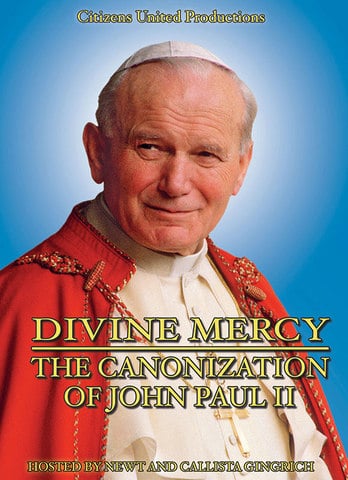 Pope John Paul II’s historic nine-day pilgrimage to Poland in June of 1979 created a revolution of conscience that transformed Poland and fundamentally reshaped the spiritual and political landscape of the 20th Century.

In this award-winning documentary film, Newt and Callista Gingrich, along with a Polish, American, and Italian cast, explore what transpired during these nine days that moved the Polish people to renew their hearts, reclaim their courage, and free themselves from the shackles of Communism.  Produced in partnership with Citizens United Productions. 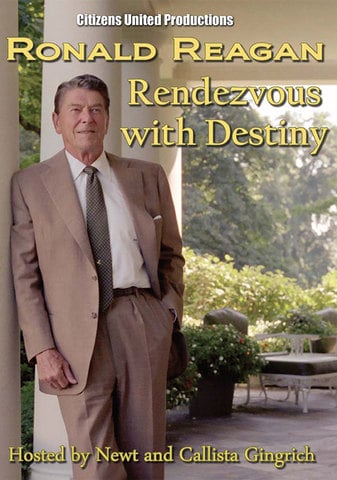 Ronald Reagan: Rendezvous with Destiny, hosted and produced by Newt and Callista Gingrich, and produced in partnership with Citizens United, is a groundbreaking film that documents the life and legacy of the 40th President of the United States.  Through never-before-seen interviews with former heads of state, cabinet officials and White House staff, Rendezvous with Destiny tells the story of the Reagan presidency and the three pillars that shaped his time in office: reviving the American economy, restoring America’s spirit, and challenging the oppression of the Soviet Union. 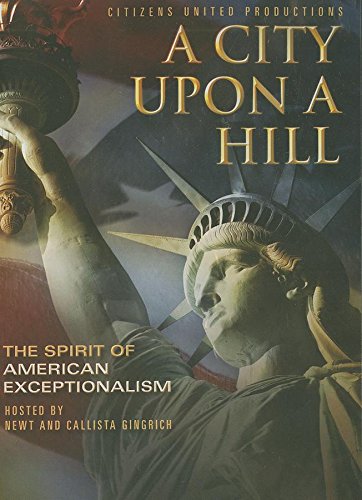 A City Upon a Hill

Hosted and produced by Newt and Callista Gingrich, A City Upon A Hill explores the concept of American Exceptionalism from its origin to the present day.  Through interviews with historians, politicians, and other experts, we understand why America is indeed an exceptional nation.  Produced in partnership with Citizens United Productions. 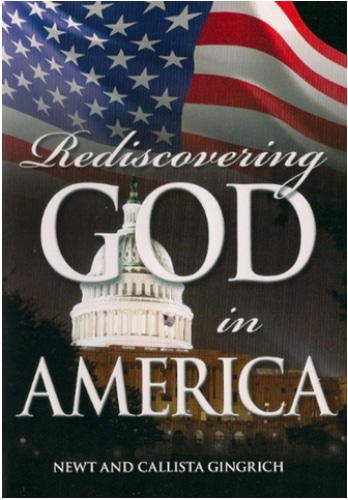 Take a walk through our nation’s Capital with Speaker Newt Gingrich and his wife, Callista Gingrich.  From the National Archives to Arlington National Cemetery, this film illustrates the importance of our Creator to our nation’s founders and their successors.  Based on the New York Times bestseller, Rediscovering God in America, this documentary reminds us that America is indeed One Nation Under God. 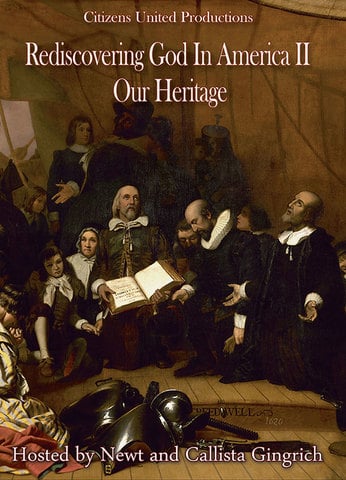 Rediscovering God In America II: Our Heritage, hosted by Newt and Callista Gingrich, explores the role of religion in early America and the belief that “our Creator” is the source of our liberty, prosperity, and survival as an exceptional nation.  From the first permanent English settlement at Jamestown in 1607, through the American Revolution, to the end of the Civil War in 1865, this film tells the story of the deep faith that motivated and sustained our great leaders, and dramatically presents our nation’s belief in religious freedom. 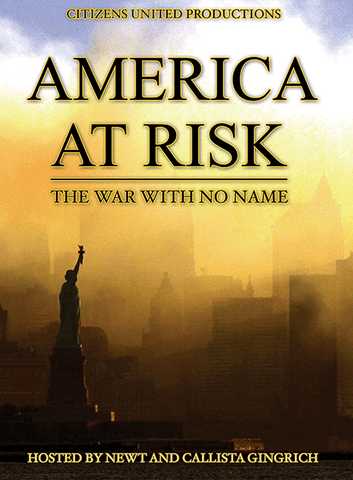 America At Risk, hosted and produced by Newt and Callista Gingrich, vividly demonstrates the dangers facing America, in the years after the attacks on 9/11.  Every citizen who is concerned about our nation’s safety and security should see this compelling and powerful documentary.  Produced in partnership with Citizens United Productions. 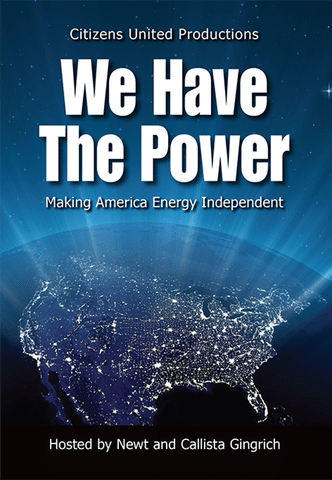 We Have the Power

We Have the Power, hosted and produced by Newt and Callista Gingrich, highlights America’s need to tap into our abundant energy resources, including the vast amount of oil and gas in the Outer Continental Shelf and Alaska’s Arctic National Wildlife Refuge (ANWR).  It also explores our alternative energy resources such as hydroelectric power, wind power, oil shale, natural gas, gas hydrates, hydrogen, biofuels, solar power, clean coal and nuclear power.  As Americans we have the power.  The time to act is now.