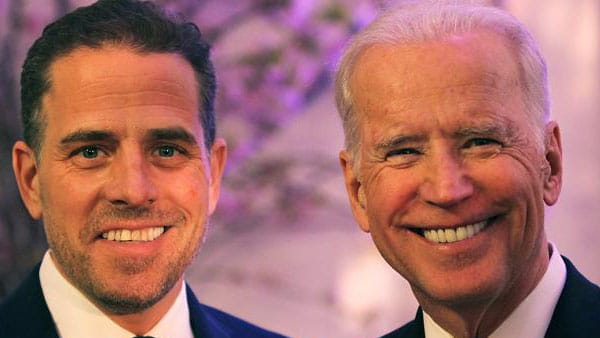 This is the strangest situation we have ever seen. We have three parallel scandals: First, we have the scandal of Biden corruption, which is increasingly apparent as more people come forward as witnesses, and more evidence comes out. Second, we have the news media scandal and the Biden campaign collaborating to smother the story. It’s the opposite of how the traditional news media worked. The media is doing everything it can to avoid what is potentially a several-hundred-million-dollar scandal involving the former Vice President of the United States. Third, we have the scandal of Facebook and Twitter censoring as though this was part of the communist Chinese dictatorship.