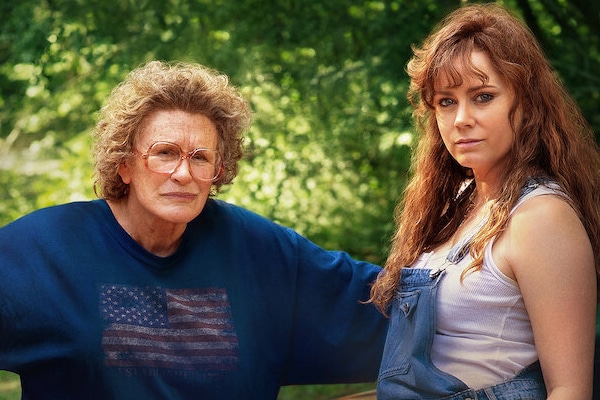 The left absolutely hates Hillbilly Elegy. On this episode, Rob tells you why and explains how the new hit movie, based on the 2016 memoir of the same name, undermines the leftist white privilege narrative. Rob also shares his own problematic take on white privilege — a take that’s sure to upset both the left and the right. He then digs into a story that has gone viral worldwide of a restaurant owner in Dallas who is adamant about his customers not twerking.