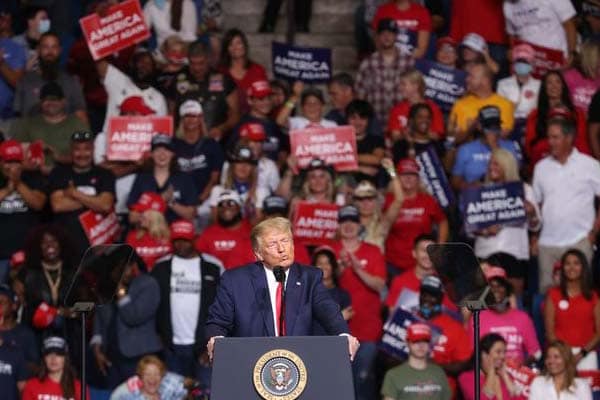 Last week, we asked readers “What would be the final grade you would give the Donald Trump presidency?” Following the end of President Trump’s time in office, a total of 1,831 readers graded the president’s tenure on a scale from “A” to “F.”

Joe Biden has only been active as President of the United States for little more than a week, yet there is already talk about whether or not Trump will run again in 2024. Several Republicans are divided on Mr. Trump’s position in the party following his response to the Capitol riot several weeks ago. It will be interesting to see how Americans remember his time as president following more time under a Biden presidency.