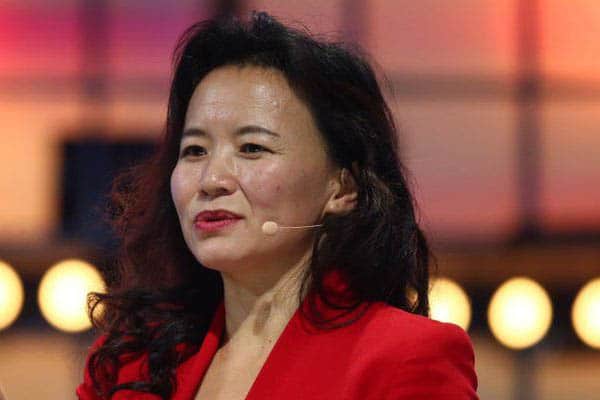 The United States isn’t the only country to have a strained relationship with China, following the country’s arrest of an Australian journalist. Cheng Lei, the detained journalist, has been accused of “national security crime” while working for a Chinese television studio. The news of Cheng’s arrest was made public by Australian Foreign Minister Marise Payne, who hopes to have more details soon.

Depending on the gravity and validity of the allegations against Cheng, she could face at least five years in prison. China is especially restrictive when it comes to national security information and what information it provides to other countries. This arrest is just the latest in a series of deteriorating relations between China and Australia. Australia recently rejected China’s offer of using its technology to build Australia’s 5G network, and months earlier China imposed bans on a number of Australian imports.

In addition to Cheng, several others have been detained or arrested by China. Another Australian citizen was detained in 2019 and indicted on espionage charges, as well as two Canadians held on similar claims. It’s believed that comments Cheng made regarding the Chinese government’s response to the coronavirus could have led to her arrest. Only time will tell why China has taken these actions, as many worry about its communist agenda and growing power.

Read more about the arrest and details surrounding it at The New York Times. [vc_separator][vc_column_text]