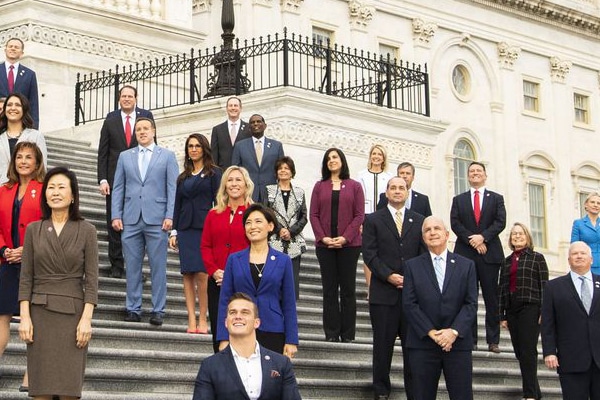 A new Gallup poll released in early February shows a dramatic shift in Republican attitudes towards the corporate world.

Support for big business dropped by nearly half this year, falling from 57 percent in 2020 to only 31 percent. The poll, which is released each year, measures general satisfaction with seven aspects of American life, including the “size and influence of major corporations”. Unlike Democrats, whose support remains at about 24 percent, Republicans have historically been loyal to the business community, a fact that has always been reflected in their platforms.

According the Wall Street Journal, this is a warning for “Woke Capital” which has shifted noticeably left following controversial death of George Floyd and following protests. Big business actions included requiring employees read controversial left-wing texts, implementing racial hiring preferences, and pressuring social media companies to suppress political speech. It is clear that these behaviors are not welcome among a large number of Americans and are not likely to be tolerated in the future.

With the drop in GOP approval, overall support for Big Business sits teetering at 26 percent, something that should alarm every corporate board room across the country. American companies would be wise to learn from this trend and remove themselves from the political debate. Without Republican support, there is little standing in the way of massive tax increases and regulation that the Democrats will likely push for under this administration.

As the Wall Street Journal notes, “The business community may be making a mistake by aggressively antagonizing the very Americans it has long relied on to protect it from government control.”

Read more about this story at the Wall Street Journal. [vc_separator][vc_column_text]