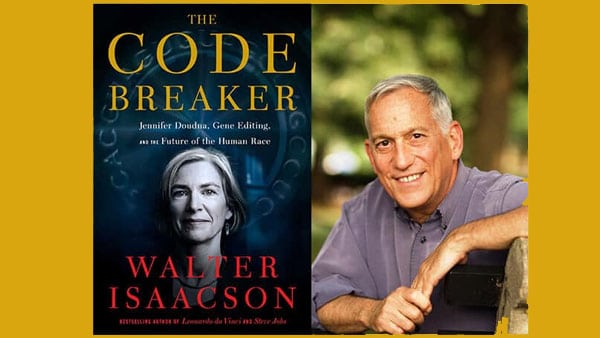 In January, a group of scientists started working on clinical trials to cure sickle cell anemia, an inherited disease which causes red blood cells to form in a sickle shape and prevents them from properly carrying oxygen through the body.

The scientists will be using CRISPR-Cas9 technology, which is a cutting-edge method of editing DNA so that, in this case, the body begins properly creating red blood cells. If the trials are successful, this will be a great relief to millions and millions of people suffering from this disease.

It will also open the door for more uses of CRISPR, which could be a tremendous benefit to humanity – but also a grave threat. While the technique could lead to eradicating a host of serious illnesses, it could also lead to scientists playing God and designing future of humans – or accidentally creating damaging inheritable genetic maladies.

Already, a scientist in China is facing legal consequences for editing the genes of twins so that they are immune to HIV, the virus which causes AIDS. The effort sounds positive, but we don’t know how these edited genes will ultimately function, and they are inheritable to the future offspring of these children. They could potentially have unforeseen side effects which will now live on in future generations.

I talked about theses possibilities with Walter Isaacson this week on Newt’s World.

Isaacson just wrote a book called The Code Breaker (currently No. 1 on The New York Times Best Seller List) which follows the life of Jennifer Doudna, who was awarded the Nobel Peace Prize for inventing this remarkable gene editing technique.

Isaacson has a remarkable background and has written biographies for some of the world’s most remarkable people, including Leonardo da Vinci, Steve Jobs, Albert Einstein, Benjamin Franklin, and now Doudna.

We had an intriguing conversation about CRISPR, its potential uses, the ethics of gene editing, and the many pitfalls which could follow. As Isaacson told me, shortly after Doudna had made her discoveries and started sharing the CRISPR technique with her peers, she started to have nightmares.

She would dream that she was being interviewed by a world leader to explain how gene editing could benefit his or her country. When she would look up, it was Hitler sitting across the desk from her.

You could imagine how terrifying it could be if a hostile nation began genetically engineering soldiers to be more lethal. As Isaacson said, they could potentially be edited to be physically powerful – but also potentially immune to fear or pain.

Having just lived through a global pandemic, you could also imagine horrifying implications if a bad actor decided to release a genetically modified virus on the world population.

This sounds like the stuff of science fiction, but it is quickly becoming science fact.

I hope you will listen to this week’s episode – and read Isaacson’s amazing new book.