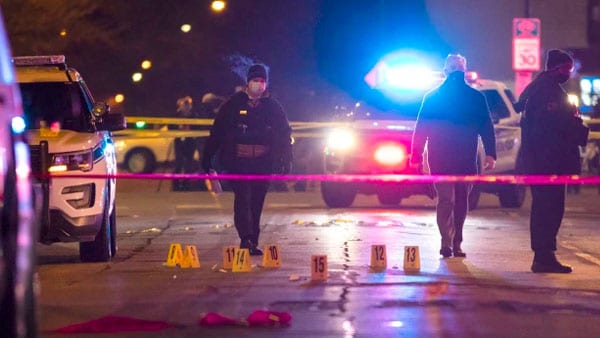 It was late on Memorial Day in 2017. The night was surprisingly cool; it felt more like early spring than early summer. My younger brother was sitting in a parked car on the South Side of Chicago with a couple of his friends.

Bullets ripped through the car. Shattered windows. Punctured steel. And then skin. Later, the police would count 25 shell casings.

When my mother called me, all she could get out was “Your brother’s . . .” and “There was a shooting . . .” Too many anxious seconds passed before I could pull from her which of my brothers had been shot and whether he was alive. Throughout, I stood alone in my Washington, DC, apartment, powerless and shaking with anger and sadness.