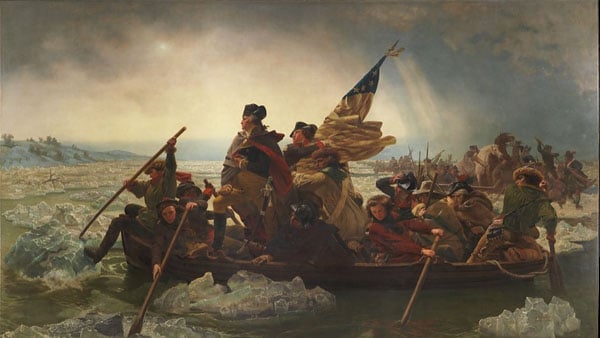 Critical Race Theory continues to permeate our classrooms and infect our children’s minds with outrageous ideas about their nation’s history. Through groups such as 1776 Action, we can use our voices to save our children’s futures.