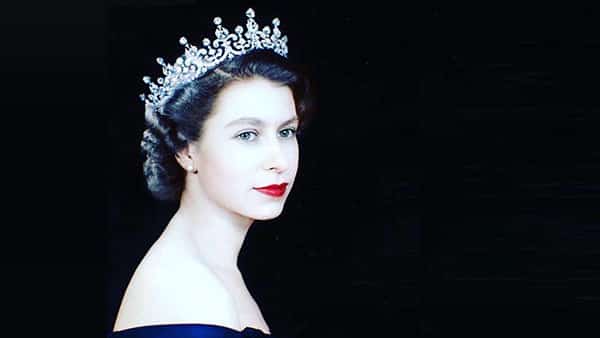 This week, with great sadness, we learned of the passing of Her Majesty Queen Elizabeth II, a cherished sovereign, Britain’s longest-serving monarch, and a beloved mother.

Over the course of 70 years, Queen Elizabeth led the United Kingdom with grace, bravery, and loyalty, serving her beloved country as an anchor amidst changing times and periods of turbulence.

As a child, when she was just six years old, Elizabeth told her riding instructor that her dream was to become a “country lady with lots of horses and dogs.” Yet from a young age, Queen Elizabeth’s love for the British people, and her willingness to put her country above self were evident.

During World War II, at 14 years old, Elizabeth made her very first radio broadcast. Addressing the British children who had been sent to North America, Elizabeth said, “My sister, Margaret Rose, and I feel so much for you, as we know from experience what it means to be away from those we love most of all.”

Upon her father’s early death in 1952, Elizabeth ascended to the throne when she was 25 years old. At a time in her life when most are learning how to properly care for themselves, Queen Elizabeth II had to care for a country and its people.

She stood alongside the British people as they rebuilt their changing country after World War II, as they sent their children off to fight in the Falkland Islands, and as they cheered at the collapse of the Berlin Wall.

In 1969, Queen Elizabeth II invited the British people into her home as she transformed “the Monarchy” into “the Royal Family” and released an unprecedented documentary featuring a family barbeque and Christmas tree decorating.

Throughout her lifetime of public service, Queen Elizabeth II earned the respect and admiration of leaders and politicians around the world. She met with five popes in her lifetime, engaged with 15 prime ministers during her reign, and as queen, met with 13 American presidents.

She became the first British monarch to address a joint session of the U.S. Congress during the presidency of George HW Bush who said she had been “freedom’s friend for as long as we can remember.”

Despite gossip, scandals, and politics, the Queen rose above triviality and focused on the needs of the British people. Her commitment to serving her country for her entire life never wavered – even if it meant making tough choices and personal sacrifices.

Queen Elizabeth II’s extraordinary life of service will be remembered and admired for years to come.

May she rest in peace, and may her legacy live on.