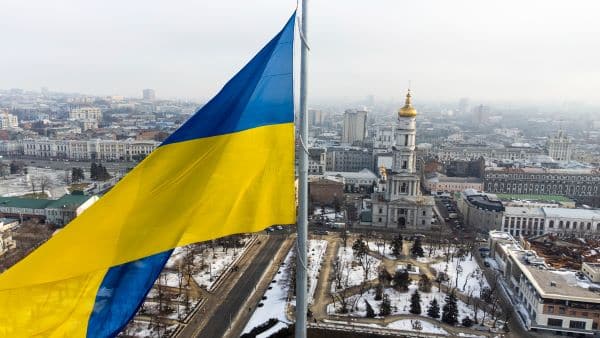 According to Ukrainian President Volodymyr Zelenskyy, the latest ranks of soldiers to reach the front lines in Ukraine were not experienced or trained fighters.

After seven months of war, Russian President Vladimir Putin has been forced to rely on less experienced soldiers to replace Russia’s decimated ranks, mobilizing about 300,000 reserve forces. As Zelenskyy somewhat morbidly announced, “People were not trained for combat. They have no experience to fight in such a war. But the Russian command just needs some people, any kind, to replace the dead. And when these new ones die, more people will be sent. This is how Russia fights. That’s how it will lose as well.”

Over the weekend, Ukraine retook full control of Lyman, further debilitating Russia’s attempts to annex north-eastern parts of Ukraine. Although, Putin still has grip on the annexed territories of Donbas and the southern portion of Zaporizhzhia and Kherson.

Despite recent threats made by Putin to use nuclear weapons in their war with Ukraine, United States military officials say there is “nothing to compel us to change our [nuclear] posture.” As the world watches, only time will reveal the conclusion of this historic conflict.