Claire Christensen is the Director of Research and Chinese Studies for Gingrich 360.  She leads research and policy analysis on US-China relations, national security, and foreign policy.  Christensen co-authored the New York Times Best Seller "Trump versus China: Facing America’s Greatest Threat." Her editorials have been featured by Fox News, Newsweek, the Hill, The Epoch Times, and other outlets. She has also appeared as a guest on the Newt’s World podcast.  Christensen is a fellow at the American Cornerstone Institute and an alumnus of the University of Texas System’s Bill Archer Fellowship Program.  She earned a Bachelor of Arts in Government from The University of Texas at Austin and was a member of the Pi Sigma Alpha National Political Science Honor Society. 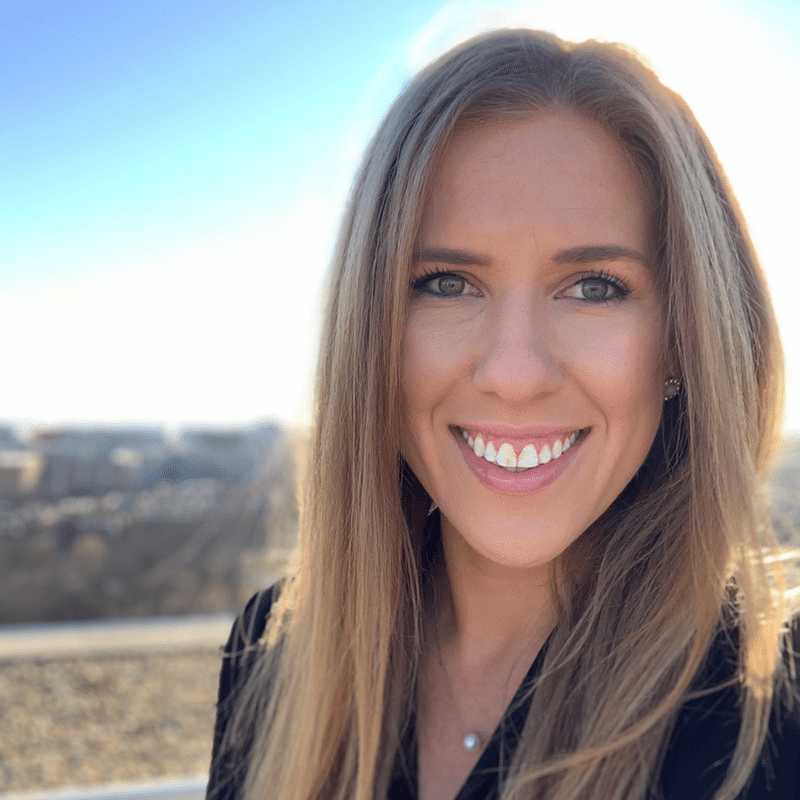