Louie Brogdon is the Editorial Director for Gingrich 360.  He leads and shapes content development for books, television programs, films, the Newt’s World podcast, and other media projects.  Brogdon is the co-author of The New York Times best seller Trump and the American Future, and he also serves as policy lead on U.S. space leadership.  Prior to joining Gingrich 360 in January 2017, Brogdon served as Press Secretary for U.S. Senator Lamar Alexander of Tennessee, where he focused on nuclear energy, waterway rights, and environmental issues. He began his career as a journalist who covered criminal justice, environmental issues, and government in Tennessee and Georgia.  Brogdon earned a Bachelor of Journalism from the University of Georgia’s Grady College of Journalism and Mass Communication. 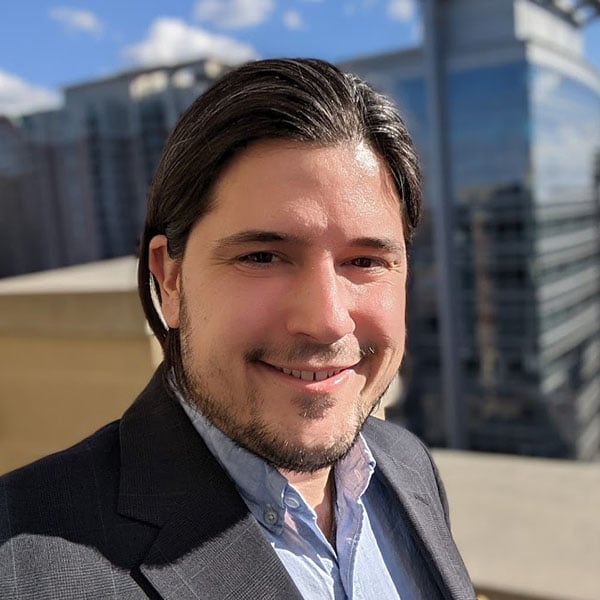