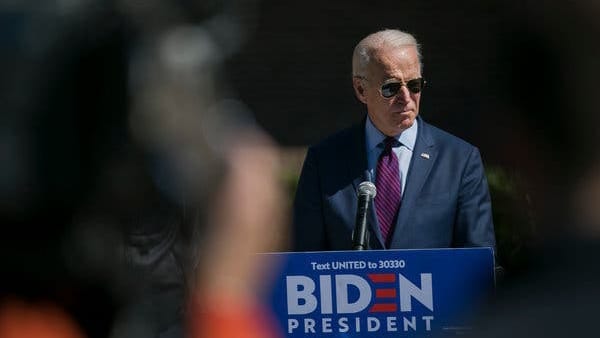 Last week, we highlighted a few times Joe Biden misspoke. The presumptive Democratic nominee has had his fair share of slipups. However, let us dive deeper into his comment about “white kids.”  In case you missed last week’s article, Biden said, “Poor kids are just as bright and just as talented as white kids.” We dove into how he attempted to correct this statement. But additionally, we talked about how these words cannot be dismissed.

This statement in particular cannot help but conjure other statements by Biden which can be viewed as racially insensitive and stereotypical. Perhaps another infamous example of this would be his 2007 comment about Barack Obama. He called then-candidate Obama “the first mainstream African American [presidential candidate] who is articulate and bright and clean and a nice-looking guy.” Or in 2006 when he joked that, “You cannot go to a 7-Eleven or a Dunkin’ unless you have a slight Indian accent.”

Now, when we layer these on top of Biden’s comments about his “working relationship” with segregationist senators and his unearthed past comments about busing, it prompts alarm. Biden continually relies on the Black vote, but at what point are his comments too far? His career is catching up to him, and he cannot hide behind his campaign spokesmen.

A few other slip-ups, such as referring to Theresa May, former British primes minister, as Margaret Thatcher or saying that Democrats should “choose truth over facts,” may seem relatively innocuous. However, the fact that they keep occurring is a bad sign for Biden. While these may seem “low-risk” to you, what about the next one? What is he going to say next? Biden continually displays that he is unable to connect with audiences. Additionally, he shows incoherence and acts ill-disciplined when speaking off-the-cuff. How does the Democratic party expect to lead when their presumptive nominee keeps “slipping-up?”

It is time for the Democrats to have a real conversation regarding racism behind Biden’s supposed “electability.”