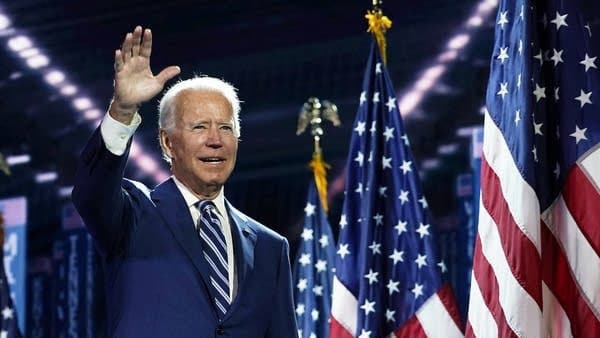 For most presidential candidates, an extensive foreign policy background would be a boon to their campaign. In the case of Joe Biden, however, a long record is not necessarily a good one.

Instead of learning from past policy failures, he seems intent on denying they ever happened.

Biden has promised to end “the forever wars” in the Middle East, though in 2003 he voted in favor of the Iraq war and spent many years before, during, and after the invasion supporting it. Instead of accepting responsibility for or defending his vote, he has since shifted the blame to George W. Bush.

Biden now claims that he was misled into voting in favor of the resolution, despite his working with President Bush and his administration to encourage public support for the invasion. According to Biden, he was coerced through the president’s assurances of a diplomatic approach and moderation. These claims have repeatedly been debunked by fact-checkers as either entirely false or misleading.

During the Democrat debates and in interviews, Biden has attempted to portray himself as an opponent of the war and vocal critic from day one. His statements from 2002 and 2003, however, paint a different picture. He referred to the resolution as a “march to peace and security” and was persistent in his claims that it was not a decision made in haste.

It was Biden’s own suggestion in a 1998 testimony before the Senate that “taking Saddam down” would be the best response to prevent development of the alleged WMD program. As chairman of the Senate Foreign Relations Committee, Biden as a key voice in the fight against requiring U.N. approval prior to the invasion.

Though Biden openly admits to casting the vote, it is not enough to concede only to having voted in favor. Biden must acknowledge the full breadth of his commitment to backing the resolution. He has spent more time walking back his support for the war than he has providing any substantive plans for addressing the challenges in the Middle East.

Joe Biden likes to paint himself as a restorationist. Which version of the past does he intend to restore? Once again Biden seems to have confused himself, this time between “restoration” and “revision.”