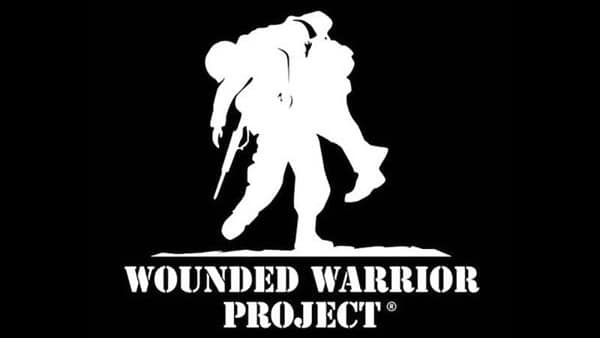 The Gingrich Foundation is proud to recognize the Wounded Warrior Project as its charity of the month for September in recognition of the military veterans transitioning back into society after service.

Wounded Warrior is a national nonprofit founded in 2003 in Roanoke, Va., and is now headquartered in Jacksonville, Fla.. Based off the experiences of John Melia, who was injured in a helicopter crash off the coast of Somalia while serving in the military, the Wounded Warrior Project understands that the rehabilitation process for veterans persists long after their hospital stay is over.

Initially, the project focused on veterans who survived the hardship of 9/11, later growing to encompass all military veterans who suffer physical and/or mental illnesses and handicaps while risking their lives for our country.

More than 52,000 servicemen and women were physically injured in recent military conflicts. 500,000 veterans are living with invisible wounds, from depression to post-traumatic stress disorder. Roughly 320,000 are experiencing debilitating brain trauma. Wounded Warrior strives to assist these men and women, along with their families, by offering counseling, healthy lifestyle classes for physical wellness, peer support, and other services such as speech therapy. They also run a career center to help veterans transition into their futures.

Operating from 16 different locations around the US, the Wounded Warrior Project is dedicated to reaching veterans at the local and national level. The Wounded Warrior Project has been successful in offering 42,000 hours of intensive outpatient care and therapy sessions, helping veterans lose 100,000 pounds as a group, with 60 percent of participants experiencing improved functioning. More than statistics, Wounded Warrior has created a community of men and women who help each other cope with life after service.

Veterans should not be forgotten after service. They should be celebrated. Please join the Gingrich Foundation in supporting the Wounded Warrior Project and its inspiring efforts to integrate veterans back into society today.