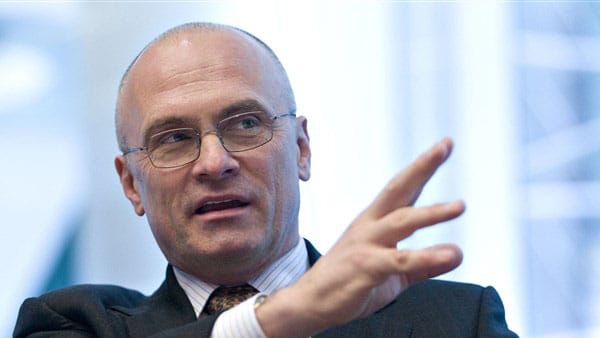 In the last few days, Twitter and Facebook have exercised their tremendous ability to censor speech. The social media giants have blocked the New York Post twice for separate articles reporting on Hunter Biden’s business dealings in Ukraine and China. Twitter even blocked an official press release on the subject by GOP House members. This is a clear effort by Twitter and Facebook to suppress information that harms Joe Biden’s presidential run. It has become so bad that the Senate Judiciary Committee plans to subpoena Twitter CEO Jack Dorsey so he can explain why his company has the right interfere in elections.