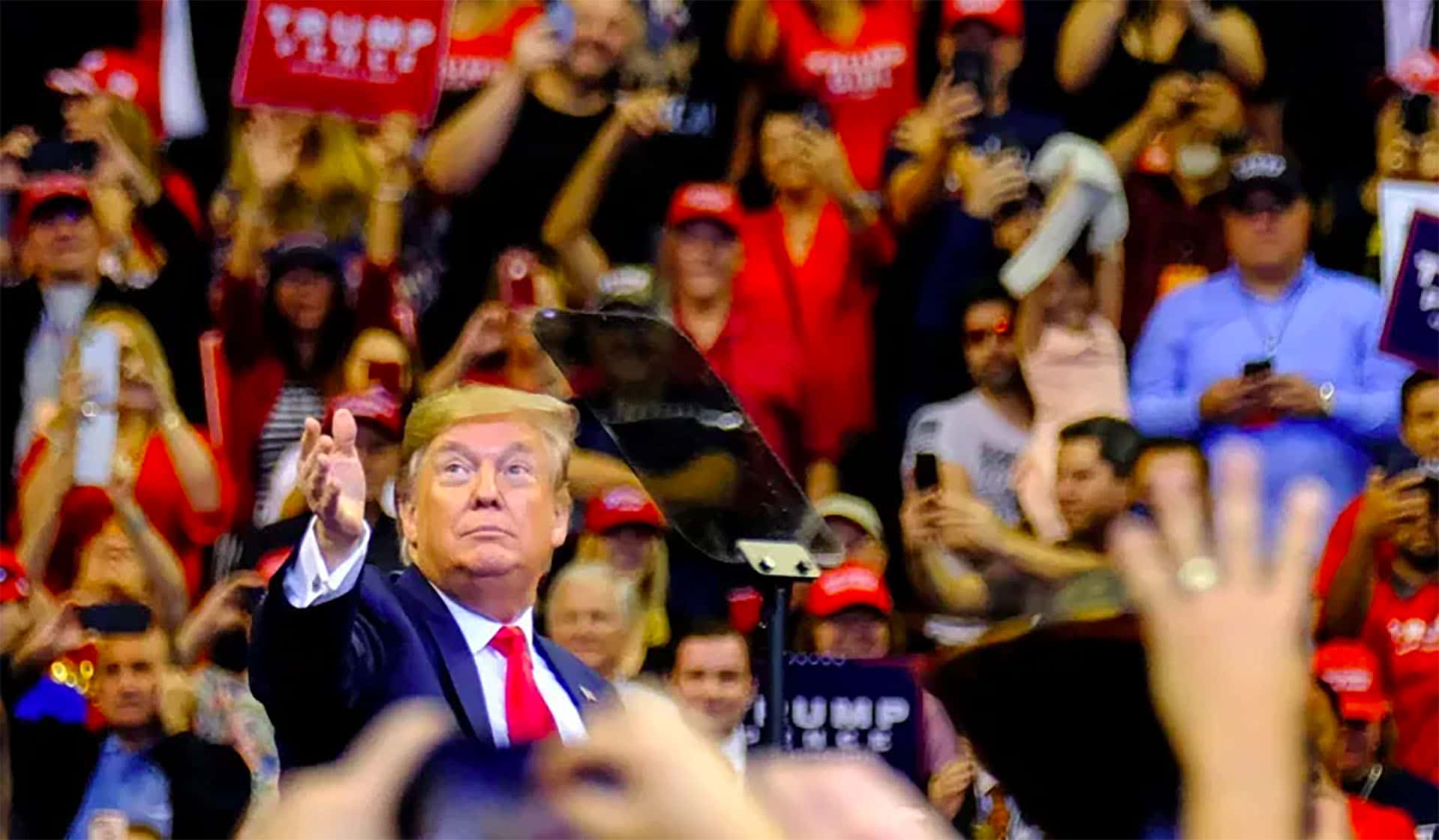 In this new series, Trump’s America, we’re going to look at key issues that illustrate how starkly divided Americans are as they go to vote this fall. Part 2: Rebuilding the Greatest Economy.  The economic recovery is one of the key issues of the upcoming presidential election.  President Trump and Former Vice President Joe Biden have presented two vastly different economic plans. Which one will improve the prosperity of America? Newt’s guest is businessman Andrew Puzder, author of: The Capitalist Comeback: The Trump Boom and the Left’s Plot to Stop It. 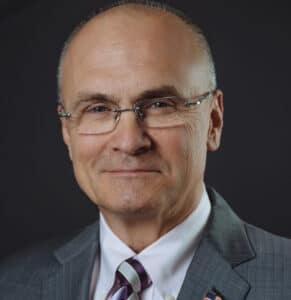 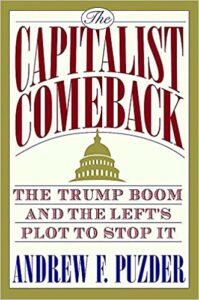 The Startling News About Trump’s Economy that Mainstream Media Ignored

Raise the Minimum Wage to $15 an Hour and Families will Have Less Money. Why Dems Should Worry