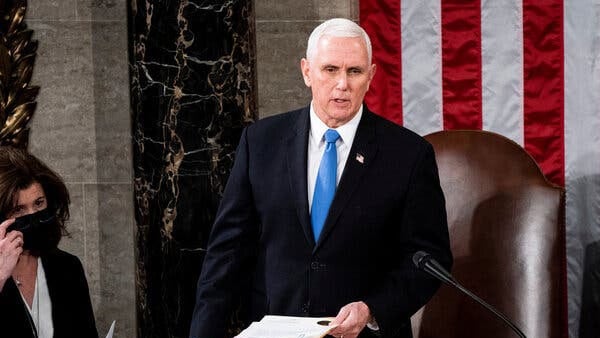 In last week’s poll, we asked readers “Do you think the Vice Presidential Debate will Influence Undecided Voters?”

Following the debate on Oct. 7, a total of 1,026 readers responded to the question. The leading response was “yes” the vice presidential debate did influence undecided voters, with 65.5 percent (672 readers) of the vote.

The remaining votes were split between “no” the debate did not persuade undecided voters which took 20.37 percent (209 readers) and 14.13 percent (145 readers) “not sure” if the debate changed any minds.

The debate between Vice President Mike Pence and Sen. Kamala Harris will be the only time the vice presidential candidates publicly converse with each other before the election. There is, however, still one more presidential debate between Donald Trump and Joe Biden set to take place next week.

With the election quickly approaching and thousands of Americans having already voted, it remains to be seen if these debates are influencing voters.