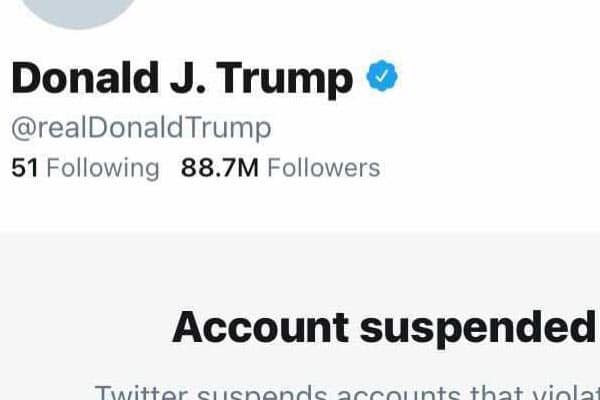 With Twitter taking action against President Donald Trump and many of his supporters this past week, many are wondering if the populist right-wing of the GOP can survive. Trump was banned on Facebook, Twitter, and Snapchat, among others—essentially nullifying his social media presence.

What’s more, a number of accounts on both the left and the right have been seemingly purged without warning. The Twitter competitor Parler has also been foreclosed, as both Apple and Amazon Web Services stopped hosting the social media app. The overall platform crackdown across the internet followed the notorious storming of the US Capitol building by a group of radical Trump supporters last Wednesday.

Many critics, including Alexei Navalmny and German Chancellor Angela Merkel, have taken issue with the social platforms’ recent actions. Ultimately, the perceived threats from Big Tech companies may yet draw out populist surges—only now underground.

Read more about this story here.