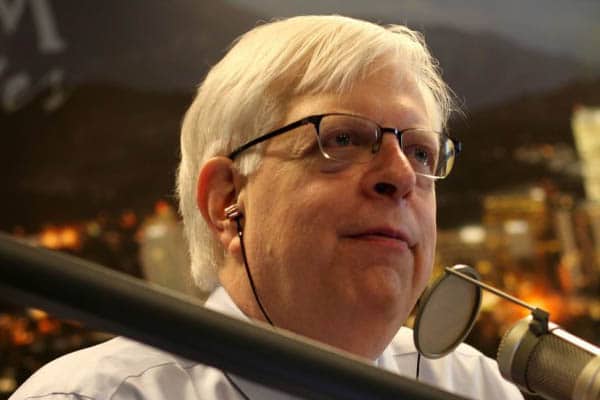 We are watching Americans accept the morally indefensible physical and economic lockdown of the country.  Now we are faced with a lockdown on speech which has never before been seen in America.  Newt’s guest is Dennis Prager, who asserts in his new column, The Good American, “The left-wing media are using the mob invasion of the Capitol exactly the way the Nazis used the Reichstag fire.”  His new documentary, No Safe Spaces, is available to stream now. 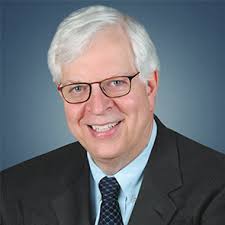 PragerU Takes Legal Action Against Google and YouTube for Discrimination

Don’t Let Google Get Away with Censorship – Dennis Prager (August 6, 2019)

The Reichstag Fire – The Holocaust Museum