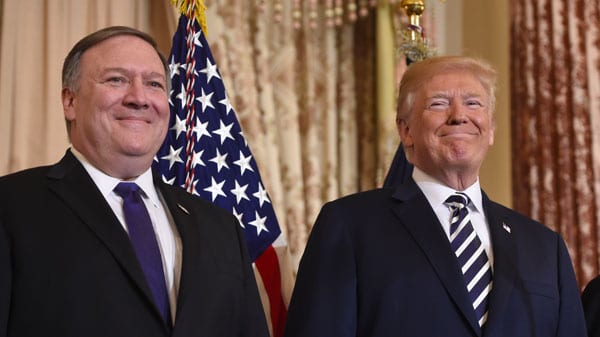 Former Secretary of State Mike Pompeo, joins Newt to talk about leading the State Department and CIA under President Donald J. Trump. Prior to joining the Trump Administration, he served as Congressman from Kansas’ 4th District.  Secretary Pompeo talks about his extraordinary career path, and some of the most historic moments and challenges in foreign policy decision making, as well as future threats facing the United States.

The “For the People Act” should be called the “For the Politicians Act.” H.R. 1 is a power grab that threatens our fair and free elections.