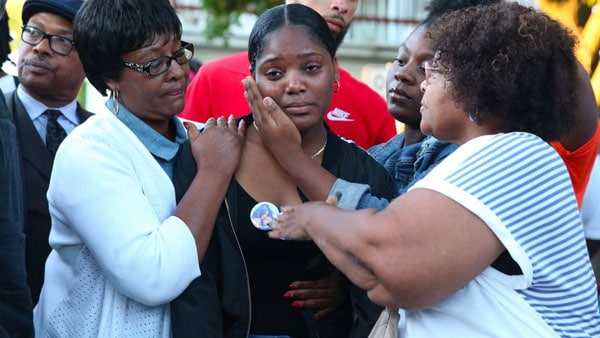 Demetrius Griffin Jr. was just 15 years old when he was burned alive on the West Side of Chicago, placed in a garbage can, and left to die in an alley. His death was ruled a homicide, but the case remains unsolved. For this podcast, Gianno talks to Demetrius’s aunt, Rochelle Sykes, who has continued fighting for her nephew and demanding justice. Rochelle is also a woman of faith who works at New Mount Pilgrim Church in Chicago. She and Gianno discuss her nephew’s horrific murder, the status of the investigation, and violence in Chicago more broadly. The city is like a war zone, and the situation’s only getting worse.