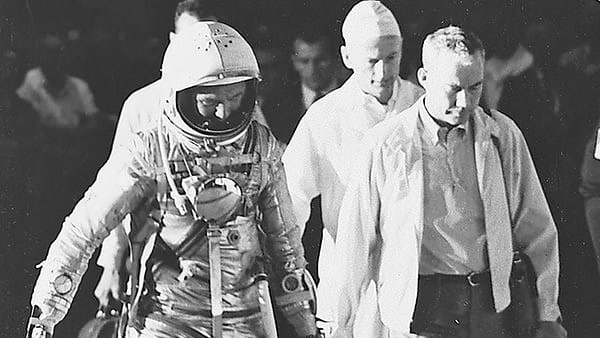 The advances we’ve seen with space travel and technology in a half-century are stunning.  In this episode, we go back in time to look at the space race between the United States and Russia and the Mercury Seven astronauts, including John Glenn, who were going to put the United States in history books.  Newt’s guest is Jeff Shesol, author of Mercury Rising: John Glenn, John Kennedy, and the New Battleground of the Cold War.