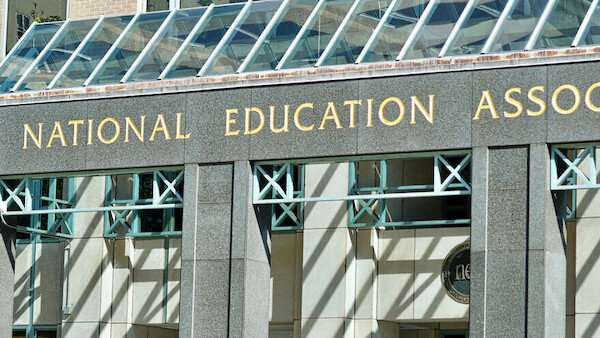 GOP Sens. Marsha Blackburn and Tommy Tuberville recently wrote a letter to the National Education Association, a 3 million-member labor union consisting of school faculty. In the letter, the senators requested information from the NEA regarding its research on Critical Race Theory opponents.

In the letter, the senators wrote that the “unpleasant aspects of American history” ought to be taught to children in school. However, they argued that the key tenants of Critical Race Theory, and works such as The New York Times’ 1619 Project, contain inaccurate information that seeks to divide Americans and would promote harmful ideology to school-aged children.

Read more about this story at Fox News.