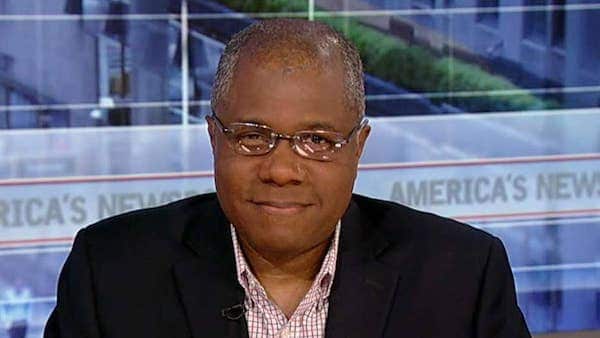 President Biden’s “winning, grandfatherly persona” has morphed into something representative of a “calculating, callous, and cruel” man.

Deroy Murdock, a Fox News contributor and a senior fellow with the London Center for Policy Research wrote an opinion editorial that analyzed President Joe Biden’s election to office as well as the transition of “Mr. Nice Guy” to a “calculating, global-grade liar.”

Murdock said that the reason President Biden was elected to office was because of his empathetic persona. However, this “winning, grandfatherly persona” has morphed into something representative of a “calculating, callous, and cruel” man.

The revelation of President Biden’s true colors is shown in his decision to abandon Americans in Afghanistan as the United States retreated from Kabul “to the beat of the Taliban’s drummer.”

The second example of this callousness occurred during President Biden’s interview with ABC News’ George Stephanopoulos. When reminded about the Afghan citizens who fell to their deaths from C-17 planes, Biden cruelly remarked that “that was four days ago, five days ago.” This response, Murdock noted, was “[n]ot [of] compassion and humility, but [of] dismissiveness and arrogance.”

Murdock continued to list several more occasions where President Biden had failed to act transparent, kind, and presidential. In sum, Murdock declared that the President of the United States had simply chosen to move on, which is unsettling and callous at best.

To read Murdock’s article in its entirety, and to better understand the harshness of President Biden’s actions (or lack thereof), head to Fox News.