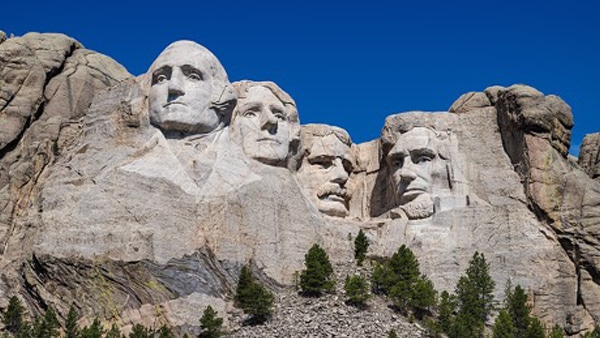 This weekend marks the 10th anniversary of the release of Sweet Land of Liberty, the first of seven books in the Ellis the Elephant series.  I began writing these books for children in 2011 to help them learn about the pivotal moments that have shaped our great nation.

Today, unfortunately, many children are in danger of learning a distorted narrative about American history.  With the introduction of the 1619 Project, the popularizing of critical race theory, and the vandalizing of historic statues, our nation’s history is being rewritten and erased to fulfill political agendas.  Sadly, our children, who hold the key to the future of America, will be most impacted by this failure to teach the truth about American history.

In the most recent National Assessment of Educational Progress, only 15 percent of eighth graders earned proficient or above scores in U.S. history.  Only 24 percent received a proficient or higher score in civics.

Throughout our nation’s history, Americans have seized upon the opportunity to discover, explore, and achieve.  America’s history has been shaped by the heroic accomplishments of visionary leaders, creative inventors, and determined entrepreneurs.  Learning about fearless and wise Americans, such as George Washington, Abraham Lincoln, Thomas Edison, and Martin Luther King, Jr., helps children understand why America is indeed an exceptional nation.

Yet too often, young Americans are taught to dislike their country.  According to a June 2021 Gallup poll, only 26 percent of 18–34 year-olds are “extremely proud” to be American.  This sobering statistic threatens the future of our country.

Just as President Ronald Reagan warned in his farewell address, “We have to teach history based not on what’s in fashion but what’s important.  If we forget what we did, we won’t know who we are. I’m warning of an eradication of the American memory that could result, ultimately, in an erosion of the American spirit. Let’s start with some basics – more attention to American history and a greater emphasis on civic ritual.”

President Reagan was right. An understanding of our nation’s history must be fostered and nurtured at an early age.  Education is critical to preserving our identity and ensuring that America remains an exceptional nation.