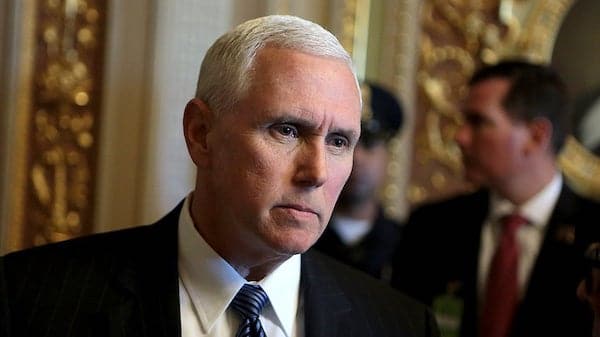 As the United States returns to normal, former Vice President Mike Pence said the last thing Americans need is a return to the same failing public schools. The pandemic laid bare the amount of power that teachers’ unions have on the education bureaucracy. They have consistently lobbied for schools to remain closed, which is the complete opposite of the medical community’s guidance.

By undermining school guidelines, bureaucrats have prolonged the hardship for millions of students throughout the United States. Since March 2019, the Census Bureau reported that homeschooling has tripled. Private institutions have seen enrollment numbers soar to records not seen before.

Finally, Americans are opening their eyes and minds to school choice. If there ever was a time for conservatives to make sweeping changes to the education system it is now. With school choice, families can escape the political indoctrination taking place in schools that teach critical race theory. School choice blocks leftists from using taxpayer dollars to fill the minds of young students.