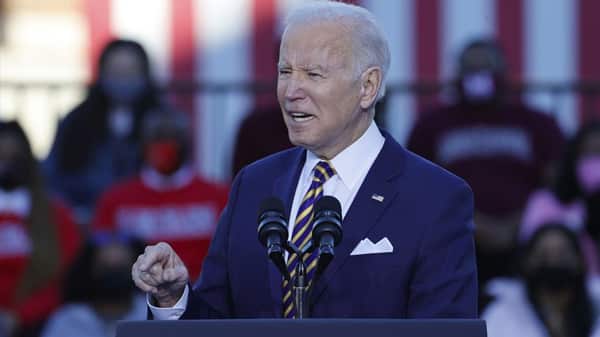 If America is going to remain free, safe, and prosperous, we will have to elevate our national debate far above the current pattern of dishonest partisan political theater.

After watching the nasty, petty, and downright dishonest partisan political theater around the Jan. 6 attacks and the effort to change voting laws, it is obvious that America needs an entirely new conversation about its challenges and its future.

As Americans who love our country, it is difficult to disengage from the mean-spirited, constantly vicious, personal, and negative attacks the current political environment promotes. It is even harder to ignore the constant pettiness of the news media and, with few exceptions, the shallow agendas of the reporting community. However, the viciousness and negativity of attack politics is the opposite of what the American people want.

Washington avoids reality by focusing on the politics of politics, personality fights, and the trivia of ambitious people seeking publicity. The hunger of the news machine can be fed without ever getting close to substance or historically important questions. Tragically this politics of nasty, negative noise is gradually killing America.

We have been successful and powerful for several generations, so it is easy to forget that our success was based on identifying, analyzing, and solving real problems. America was fortunate in key moments by having leaders who could look beyond the next headline, overlook partisanship and personality conflict, and focus on what really mattered.

If America is going to remain free, safe, and prosperous, we will have to elevate our national debate far above the current pattern. Consider the following real threats and our inability to have a serious conversation about them:

Take these 11 serious realities – which threaten the lives, safety and freedom of the American people – and then watch the current political-news media theatre. You will understand the contrast between the futile arguing into which we are trapped and the honest, adult conversations we need.

America’s survival depends on moving away from the narrowly political and toward the historic in our national policies.

Americans will see right through the charade.