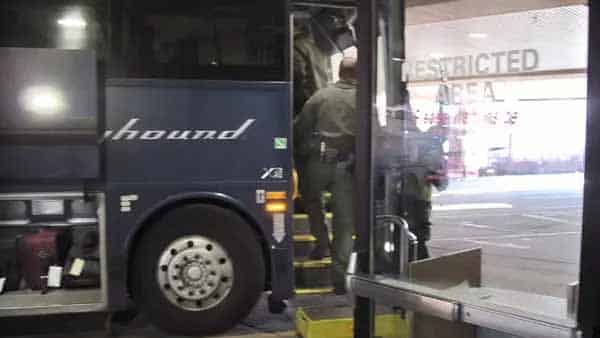 Once they cross the border, where do they go?  Newt’s guest is Congressman Dan Meuser, who recently introduced the “Immigration Transparency and Transit Notification Act”.

In December 2021, Congressman Dan Meuser, who represents Pennsylvania’s 9th district, was notified by civilian airport employees, that chartered flights carrying hundreds of illegal immigrantswere landing at a local airport in Scranton, Pennsylvania. These flights landed in the dead of night, with no prior notice provided to state, local, or federal officials, and illegal immigrant passengers were put on buses to undisclosed destinations. The “Immigration Transparency and Transit Notification Act”, will address these issues by increasing transparencyand enhancing the role of the states in the process. Newt’s guest is Congressman Dan Meuser.