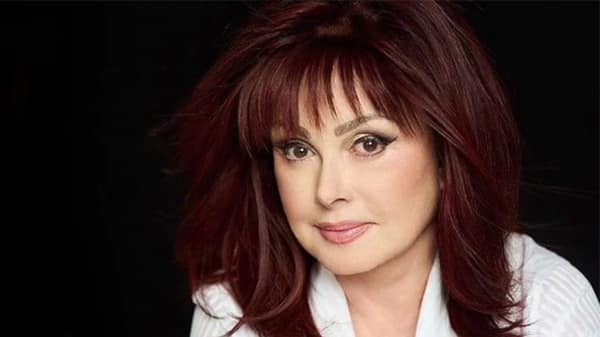 But behind the rhinestones, success, and glamour, Naomi faced a lifelong battle with mental illness that reportedly ended in suicide on April 30. The following day, The Judds were inducted into the Country Music Hall of Fame.

While accepting the award on her mother’s behalf, Wynonna told the crowd, “My heart’s broken – and I feel so blessed. I mean, it’s a very strange dynamic to be this broken and this blessed.”

As those who have lost a loved one to suicide know, self-harm and mental illness do not discriminate by age, race, class, or gender. In 2020, 1.2 million people attempted to take their own lives, and 45,979 committed suicide – that’s one person lost every 11 minutes.

According to the Centers for Disease Control and Prevention, suicide is one of the leading causes of death for Americans, ages 10-64.  Further, according to the U.S. Department of Veterans Affairs, American veterans are severely affected by this tragedy, having a 52.3 percent higher rate of suicide than non-veterans.

Those who fall victim to suicide are often suffering from mental illness. Sadly, we don’t fully understand what leads so many people to this devastating end.

As Naomi Judd wrote in 2018, “To understand this issue better, we have to bring the study of suicide into mainstream neuroscience and treat the condition like every other brain disorder.”

According to Judd, in addition to the disproportionate focus on sociological and psychological research, we need to look closely at other factors that may contribute to a victim’s propensity toward suicide, including impulsive and aggressive behavioral tendencies and genetics.

The need for more research and greater understanding is especially urgent given the prevalence of mental illness in the United States. According to the National Institute of Mental Health, more than 52 million Americans over the age of 18 are living with mental illness.

Last December, U.S. Surgeon General Dr. Vivek Murthy issued an advisory on the ongoing mental health crisis among young Americans. According to the Surgeon General, “Mental health challenges in children, adolescents, and young adults are real and widespread. Even before the pandemic, an alarming number of young people struggled with feelings of helplessness, depression, and thoughts of suicide — and rates have increased over the past decade.”

We must remember that behind each of these staggering statistics are our family, friends, and fellow Americans, who are suffering and often masking their pain.

May is Mental Health Awareness Month and a time to raise awareness, reduce the stigma, and provide support and education for those struggling with mental illness. About 40 percent of those who have attempted suicide report they are not receiving help.

Turning the tide on mental illness starts with speaking up. It begins by checking in with our loved ones and offering our support. This month, I encourage you to have honest conversations with those closest to you about mental health.

As Naomi Judd said, “It’s about time we do better.” Let’s start now.