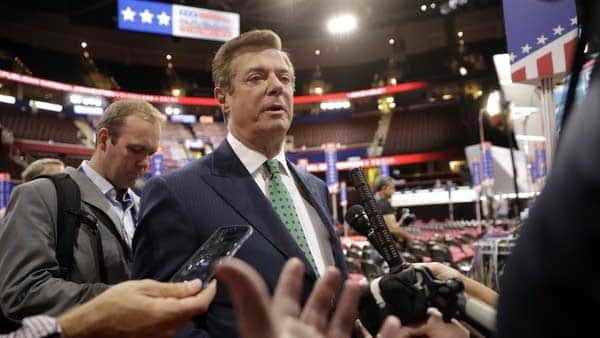 Newt talks with Paul Manafort about his career in politics and his new book, “Political Prisoner: Persecuted, Prosecuted, but Not Silenced.”

The chief weapon deployed by the power establishment of Government, Big Media, Big Tech, and Wall Street against the Trump campaign and presidency was propaganda.  Time and again, allegations from anonymous sources were disseminated by a partisan media, promoted by a dishonest Democrat Party leadership, and ultimately debunked when the facts surfaced.  But by the time the truth came out, it was too late.  There had already been casualties. One of the highest profile casualties was Paul Manafort, who was convicted and served time in federal prison.  Newt’s guest is Paul Manafort. His new book, “Political Prisoner: Persecuted, Prosecuted, but Not Silenced” is out now.