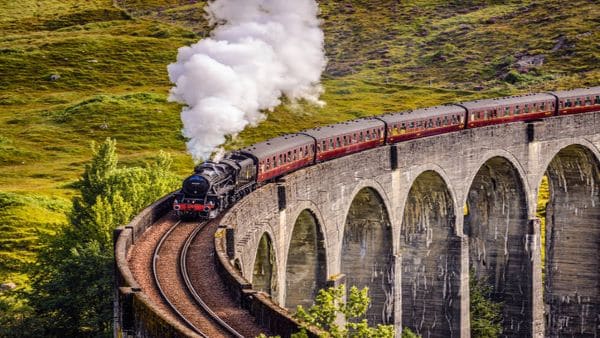 Amid economic uncertainty, rail carriers and unions are engaged in an ongoing stalemate with only a few days before laborers are permitted to go on strike.

Come Friday, rail workers will be permitted to strike, potentially halting thousands of trains and the goods they carry. Reports made by the Association of American Railroads estimate that such a strike could cost more than $2 billion per day. With only five of the 12 rail unions having made agreements with railroads, the Presidential Emergency Board is recommending a deal to increase workers’ wages by 14.1 percent compounded through 2024 for a total increase of 24 percent.

However, this strike may become more complicated as it falls under the jurisdiction of the Railway Labor Act of 1926, which gives Congress the authority to force the Presidential Emergency Board’s recommendations or stop the strike and employ arbitrators to create a new contract. Yet, most economists and railway professionals expect the current administration to crush strikers to avoid additional economic fallout and congressional involvement.

According to a new Gallup poll, public support for unions in general has been growing from 48 percent in 2009 to 70 percent in 2022. Strikes blazing across the nation may be eminent as a battle between UPS and the Teamsters Union is anticipated to ignite next July with the expiration of the current contract.