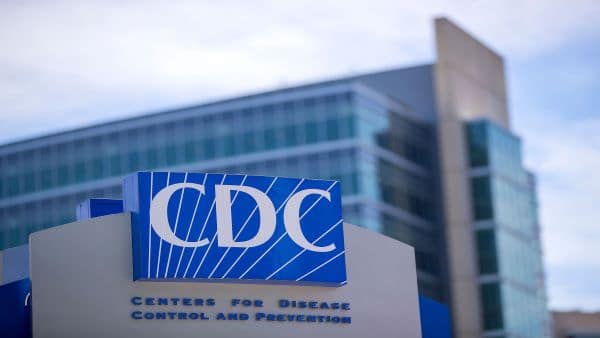 The Centers for Disease Control and Prevention recently reported that over 84 percent of pregnancy-related deaths in the United States between 2017 and 2019 were “preventable,” while the remaining 15 percent of deaths were nonpreventable.

About 53 percent of deaths were within seven days and one year after giving birth and over 80 percent of people who died lived in urban counties, while 18 percent were found in rural ones. A death was considered preventable by a committee if was determined that “at least some chance of the death being averted by one or more reasonable changes to patient, community, provider, facility, and/or systems factors.”