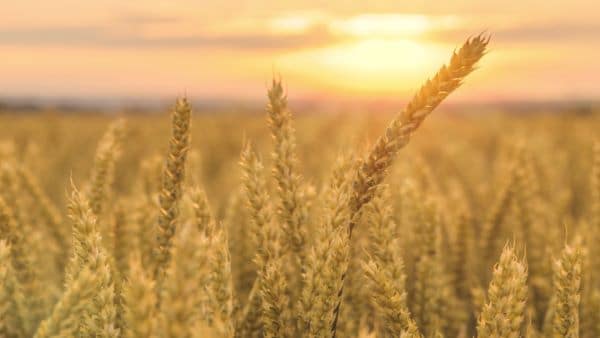 The U.S. Drought Monitor reported that about 94 percent of California fell under the severe, extreme, or exceptional drought categories last week. In early July, nearly 97.5 percent of the Golden State had such drought conditions.

Kraft Heinz, which produces ketchup, among other food products, told FOX Business, “This season’s tomato crop in California has resulted in lower yields overall.” In addition to tomatoes, other crops like garlic and onion are also expected to be impacted.

“What you’re seeing harvested this summer that hasn’t even hit the grocery shelf is a 25 percent increase in the cost of the product to the processors, the canners, the buyers downstream,” California State Board of Food and Agriculture President Don Cameron told Reuters.