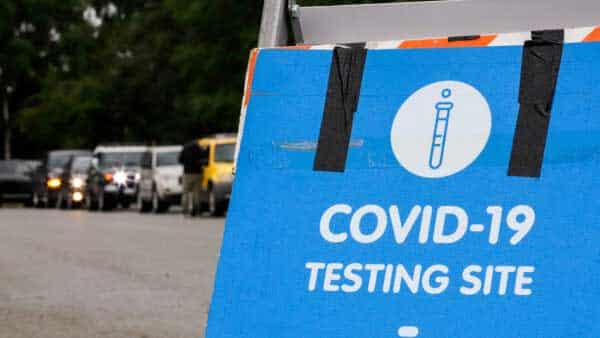 According to a report by New York Comptroller Thomas DiNapoli, the state experienced a significant rise in drug overdoses linked to opioid use during the COVID-19 pandemic.

Last year alone, there were 5,841 fatalities due to drug overdoses in New York, with 85 percent of deaths attributed to opioids. Compared to 2010 when the state had 1,557 overdose deaths, 69 percent of which were linked to powerful pain-killing narcotics, the sharp influx is shocking.

After spiking initially in 2017 with almost 4,000 deaths and the federal government declaring it an emergency, drug overdose deaths decreased the following two years. Unfortunately, the numbers jumped up once more in 2020. The report demonstrated that deaths especially rose across ethnic groups, particularly among Black New Yorkers who experienced about a 500 percent increase in overdose fatalities from 2010 to 2020. Hispanics had a four-fold increase while fatalities among whites tripled.

Synthetic opioids such as fentanyl and tramadol are the primary suspects for the increased fatalities, jumping from just 11 percent of deaths in 2010 to 78 percent last year. As most these deaths can be attributed to illegally produced fentanyl, State Senate Committee on Alcoholism and Substance Abuse Chairman Pete Harckam has called for “an all-out effort” against the drug crisis in New York.