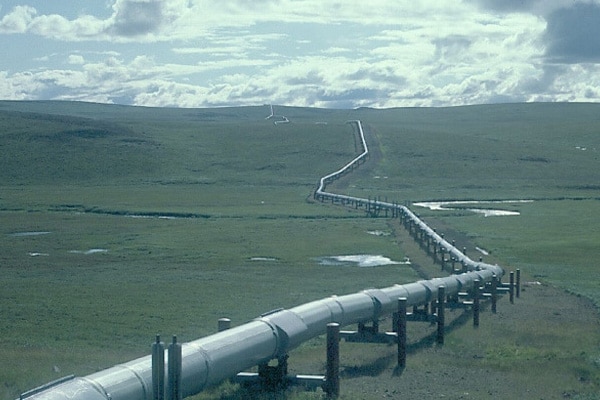 President Joe Biden’s devastating day-one cancellation of the Keystone XL pipeline has left Canada reeling for answers. While mainstream media has focused on the effect on American workers, the Canadian situation appears much more dire.

The revoked pipeline permit could cost up to 60,000 Canadian jobs. The news prompted Conservative Party Leader Erin O’Toole to call for debate on Tuesday evening regarding the pipeline. “We all deserve some answers,” O’Toole tweeted Monday.

This comes amid reports that Prime Minister Justin Trudeau, as well as the Premier of Alberta, Jason Kenney, are pressuring Biden to reverse the order.

Canada’s progressive government, traditionally known for its strong stance against climate change, believes the project is not only economically important but environmentally sound. Saskatchewan Premier Scott Moe explained to National Review, “That is a comparatively sustainable energy that is going into the Keystone XL pipeline, down to the Gulf Coast…ultimately offsetting the need for a much dirtier energy source coming in from Venezuela or one of the OPEC nations.”

American progressives should take a cue from their Canadian counterparts in understanding the importance of energy independence and true potential for sustainable oil and gas. Protecting lives from the so-called climate crisis should not come at the expense of tens of thousands of North American families. If the Trudeau administration understands this, then there is no excuse for Democratic party.

Read more about this story at National Review. [vc_separator][vc_column_text]