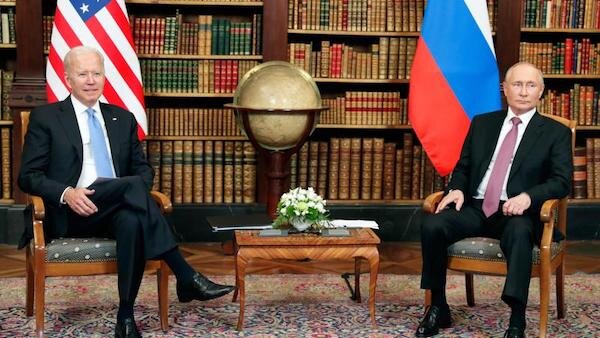 Last week, we asked readers: "Whose gaffs overseas were most harmful to America's standing in the world?" following recent trips from President Biden and Vice President Harris. A total of 1,307 voters responded to voice their thoughts on the matter.

The overwhelming majority of voters felt that President Biden's lapses during his trip to Europe were most detrimental, with 89.29 percent (1,167 readers).

President Biden's long-awaited first foreign trip as commander-in-chief involved many important visits, including Russia, Great Britain, and a NATO summit. Many criticized the president for his lack of grit, specifically with Vladimir Putin, as well as his misquotes and incoherent sentences.

Vice President Harris, on the other hand, visited several Central American cities regarding migration, instead of the US-Mexico border that is currently in chaos. It will be interesting to see how both leaders' trips might affect the country's international standing going forward.

Whose gaffs overseas were most harmful to America's standing in the world?