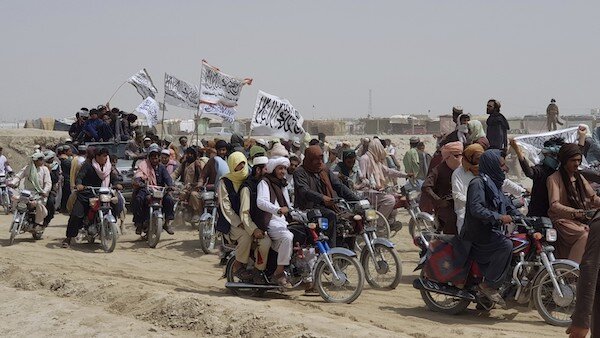 More than 200 Afghan interpreters and their families arrived by plane last week as a part of the immigration process under the SIV program.

The U.S. State Department has announced that it is expanding eligibility for refugee status for Afghanistan natives in the wake of increasing Taliban violence as the U.S. withdraws troops from the region.

In 2009, the Special Immigrant Visa (SIV) program was established. The SIV program only allowed Afghans who worked for the United States government to be considered for application.

The SIV program is now being expanded to include Afghans who worked as employees for U.S. government contractors, U.S.-based media programs or non-governmental organizations, and U.S. funded programs. Those who apply will be given priority designation for a program that allows them to apply to resettle permanently in the United States. The spouses and children of applicants will also be eligible.

More than 200 Afghan interpreters and their families arrived by plane last week as a part of the immigration process under the SIV program. According to the latest State Department quarterly report, more than 20,000 SIV applications are undergoing processing.