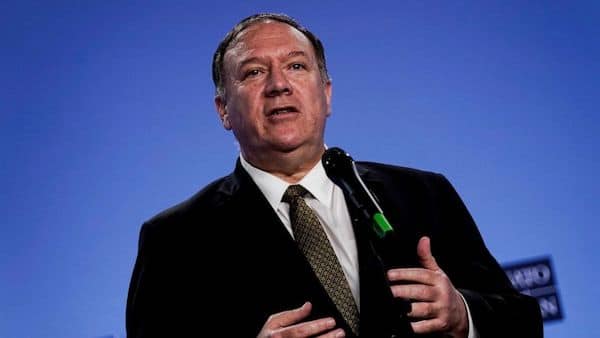 As terror escalates in Afghanistan, former Sec. Pompeo says the Biden team will need to act swiftly and effectively.

On July 8, President Joe Biden announced that the United States would withdraw from Afghanistan by Aug. 31, claiming that the U.S. had fulfilled its obligations in the nation.

Since May, the Taliban has captured 12 regional capitals, gaining control of more than two-thirds of the country. While the U.S. focused on peace in urban centers, the Taliban spread through rural parts of the country and strengthened its coalition against the government.

In a Fox Article, former Secretary of State Mike Pompeo criticized the Biden team for sloppy planning and carelessness in dealing with radical groups.

As Secretary of State, Pompeo led with the intention of reducing the spread of Islamic terror to prevent future terror attacks against the United States; and keeping American service members safe and ready to take on future threats.

The model employed by Pompeo required intense planning. He said, “Our model to keep Americans safe was deterrence – put an American at risk, we will come to your village and find you and your entire unit and make it a very bad day until you beg us to stop.” By contrast, the Biden team has scrapped previous operations in favor of hastily ignoring the true risks of terror in Afghanistan.

Pompeo said the Biden team must think quickly and plan effectively to protect the interests of the United States and reduce the threat of regional terror. This is possible, but the U.S. must lead with strength.