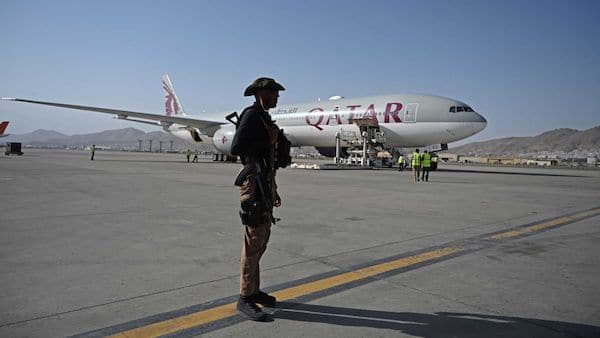 The State Department said the charter flights would not be authorized to land at Defense Department airbases. Possible security threats posed by landing charter planes at military bases are cited among the reasons why the State Department will not allow civilians to be returned to America.

Eric Montalvo organized the private flights that were intended to evacuate people stranded in Afghanistan. He shared with Fox News that he was unable to proceed in his efforts because of the State Department. State Department emails sent to Montalvo on Sept. 1 read “No independent charters are allowed to land at [AL Udeid Air Base] the military airbase you mentioned…” Other communications told Montalvo, “You need to find another destination country, and it can’t be the U.S. either.”