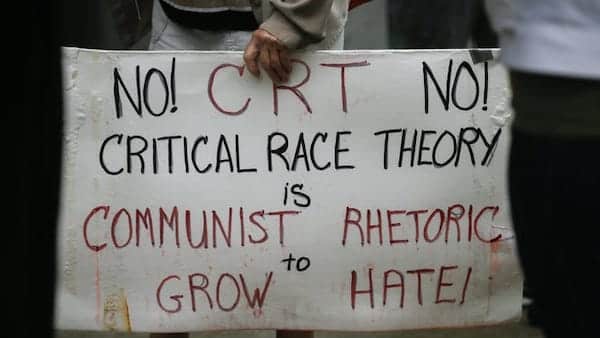 Last week, we asked readers: "Should parents have control over what their children are taught in the classroom in government run schools?" A total of 1,343 voters responded to this hot issue.

The overwhelming majority of voters said parents should have input over what schools teach, with 98.88 percent of the vote (1,328 readers).

The rise of critical race theory and its harmful doctrine has spurred many parents to investigate what government run schools are actually teaching children. In Loudoun County, Virginia, for example, the circuit court is now involved in the fight between the school board and parents who oppose the county's curriculum.

Those against critical race theory believe it indoctrinates students with a racist view of America and further divides children at an early age. It will be interesting to see what comes of parents' petitions and court cases as each state deals with this issue.

Should parents have control over what their children are taught in the classroom in government run schools?