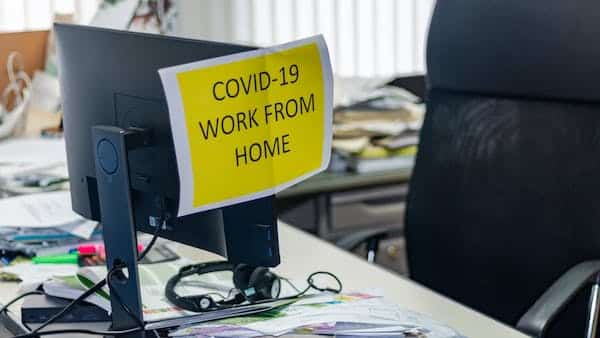 The President and his team cannot ignore the fact that America’s cities are filled with empty office buildings and are surrounded by struggling businesses.

President Joe Biden’s Build Back Better plan has officially botched America’s economy just in time for the Christmas season. As we approach the one-year mark of the Biden presidency, the cluelessness of his advisors and incompetence of progressive policy have been demonstrated in full effect. The President’s inexperienced appointees and reluctance to meet with economists have led to a strategy of denial. Over the course of the year, the excuses have changed. First, the administration blamed the Trump administration for the economy, then it claimed inflation is temporary. Now, it is suggesting that inflation will end through the passing of multi-trillion-dollar spending bills. The excuses, however, have run out. It is clear that Biden has worsened existing economic issues and many more in the last year.

The post-COVID world poses challenges that have never been dealt with before. This means that a one-size-fits-all economy approach will simply not work any longer. The American economy has been reinvented by the pandemic. While some offices trickle back to in-person work, most office buildings have remained empty. According to the Bureau of Labor Statistics, in 2020 the number of people working from home doubled, to 42 percent, while in-person working in large cities is only about 33 percent of pre-pandemic levels. Although many workers have found that they prefer to work from home, the effects of this are impacting American economic recovery.

President Biden’s team has failed to recognize the importance of in-person work, which stimulates the economy. Commuting to work and office-oriented services are a building block of economic progress. In large cities, commuter and subway train systems have lost revenue as fewer people commute to work. In New York City, commuter numbers are between 50 and 60 percent of pre-pandemic numbers. NYC transportation typically generates $17 billion in revenue each year, however, a May report from the Office of the New York State Comptroller does not expect a recovery until 2023. Business-oriented services such as dry-cleaners or coffee shops and cafés have experienced prolonged business challenges due to low in-person work attendance. Other industries, including the airlines have been impacted by workplace changes as fewer conferences and meetings are hosted in person.

Although many industries have successfully adapted to hybrid work systems, the effects of America working from home are impacting many different services and preventing economic recovery. The President and his team cannot ignore the fact that America’s cities are filled with empty office buildings and are surrounded by struggling businesses. Biden’s plan fails to take into consideration that America’s needs do not fit the Build Back Better agenda. The economy has changed in response to new challenges posed by COVID-19, the Biden team must change its approach too.