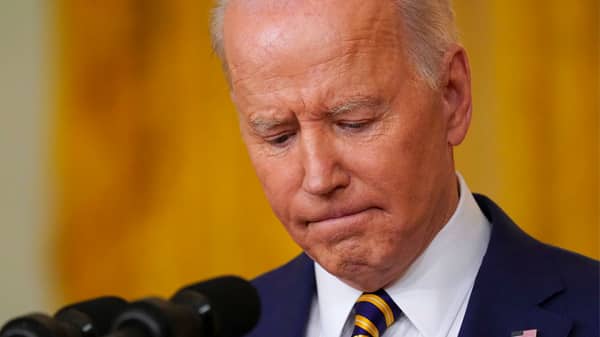 Before we can solve anything, we need to go item by item to understand the insanity, incompetence, and destructiveness that historians will someday write defined the “Biden Disaster.”

There are so many things going wrong – and so many radically bad decisions being made – it would be useless to focus on just one issue for this column. Before we can solve anything, we need to go item-by-item to understand the insanity, incompetence, and destructiveness which historians will someday write defined the “Biden Disaster.”

Many of these will show up in future columns. Each item represents a threat to America economically, in national security, or culturally. Many will take a generation or more to recover from or solve.

This list is not in any particular order because it is so destructive – and in some cases so weird – I’m not sure a specific sequence exists. Taken together they represent a pattern that will alienate most Americans. If they come to define the modern Democratic Party, the Democrats may turn into a small minority faction for a generation or longer.

These are dangerous times – and the problems are more historic than political.

America’s safety and survival are at stake. The current White House team is utterly incapable of managing this many simultaneous challenges.