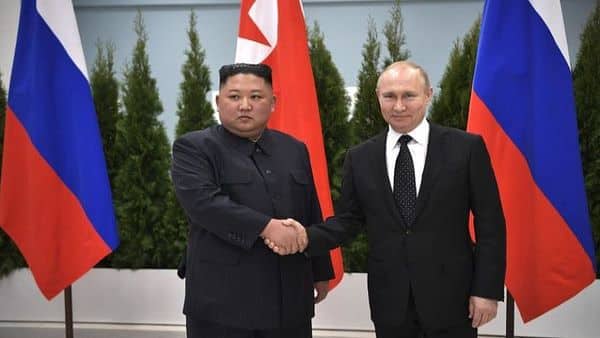 According to Russian state TV, North Korea has offered Russia 100,000 volunteers to aid in the war against Ukraine. The reports come as Russia’s military force is depleted after its unsuccessful attempt to take critical parts of Ukraine, including the capital of Kyiv.

Some estimates put the number of Russian soldiers killed as high as 25,000. Over the last five months, Russia has lost about 100 soldiers daily. Alexander Matsegora, the Russian ambassador to North Korea, said in an interview last month, “Korean builders who are highly qualified, hardworking and ready to work in the most difficult conditions will be very serious.”