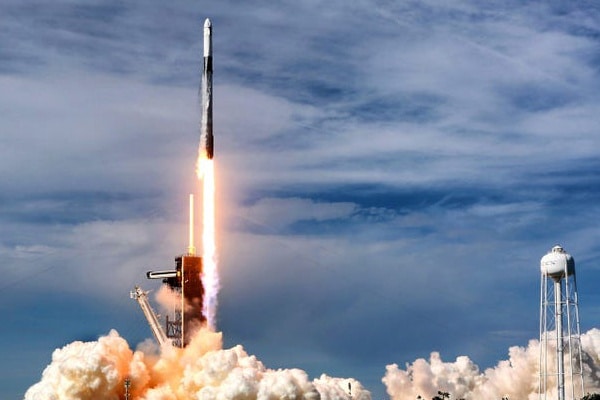 On Tuesday, NASA updated the world regarding its success in diverting an asteroid’s orbit.

The Double Asteroid Redirection Test (DART) successfully changed the asteroid Dimorphos’ orbit by smashing a probe mission into the target asteroid. Hitting its target on Sep. 26, NASA announced Oct. 11 that the trajectory of Dimorphos has officially been altered by the probe.

For the first time in human history, mankind has purposely altered “the motion of a celestial object,” proving the potential of NASA’s asteroid deflection technology. According to NASA Administrator Bill Nelson, “All of us have a responsibility to protect our home planet. After all, it’s the only one we have…This is a watershed moment for planetary defense and all of humanity, demonstrating commitment from NASA’s exceptional team and partners from around the world.”

With a roughly two-minute margin of uncertainty, the DART probe’s ability to alter Dimorphos’ orbit represents a landmark achievement for NASA.